DJ Bill France from the coal-mining town of Logan, West Virginia, recently was accorded local celebrity status when he appeared in a profile in the pages of DJ Times magazine — the last remaining print publication for the DJ industry in the U.S.

When the article appeared in January, the 50-year-old teacher with 30 years of DJ experience received hundreds of congratulations on his social feed.

“I’m humbled and honored to be featured in the nation’s largest and longest running professional DJ magazine,” said France on his Facebook page. “It’s hard to believe that a publication based in New York did a story on me and my DJ service.” 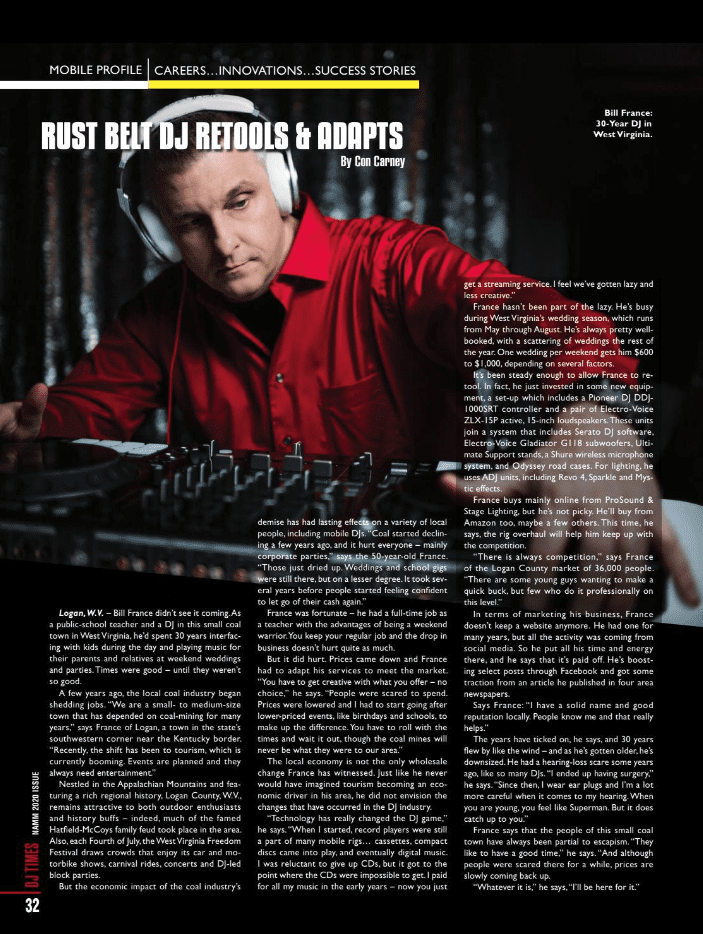 That caught the attention of the local paper, the Logan Banner.

A photographer and reporter visited France. After the Banner article appeared, he received hundreds more congrats from his social following. 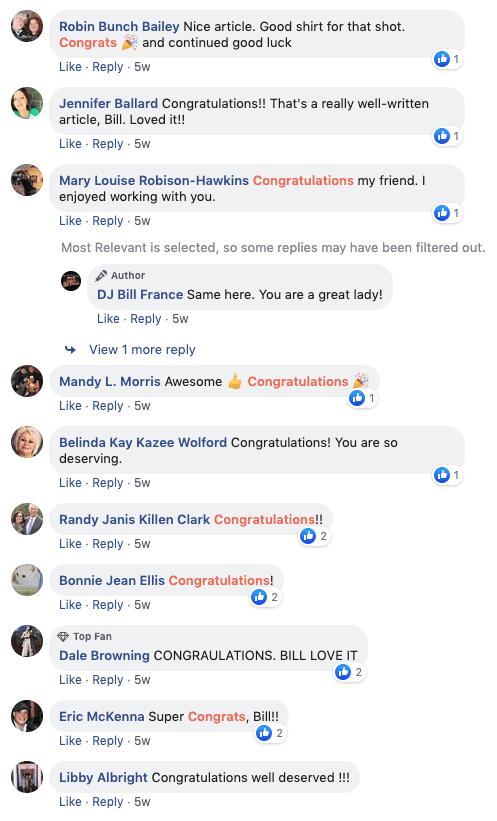 In the DJ Times piece, “Rust Belt DJ Retools & Adapts,” we wrote about how France has managed to maintain his business in this coal-mining town near the Kentucky border — the backdrop to the infamous 19th century McCoy-Hatfield feud.

As coal jobs disappeared, corporate events dried up and brides and grooms pinched their pennies. France had to re-target to lower-paying kids events and other parties. “You have to get creative with what you offer,” he said, “No choice.”

Said France to the Logan Banner reporter about the DJ Times interview: “I was pretty candid with [the writer]. He specifically was asking about the economy and the challenges of a mobile DJ in an area like Logan, and I told him there are ups and there are downs. The closing of the mines was pretty tough on all area businesses including myself, but now we’re moving into tourism, and DJs are needed for tourism. I said, ‘So I think we’re kind of on the upswing again.’ ”

“It’s probably the most candid interview that I’ve ever given anyone, because he just asked the right questions, and he did a good job putting it together,” France said. “It came out really, really well, and I was very proud that they did it.”

For the full article on DJ Bill France  click here. 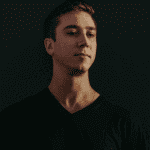 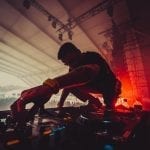