At the start of October 2017 I was blissfully unaware of the fact that I was critically ill.

I was running bush tracks with my dog up to 4 or 5 miles every day, scuba diving, fishing, snow skiing and living life.

Then one morning it all changed. 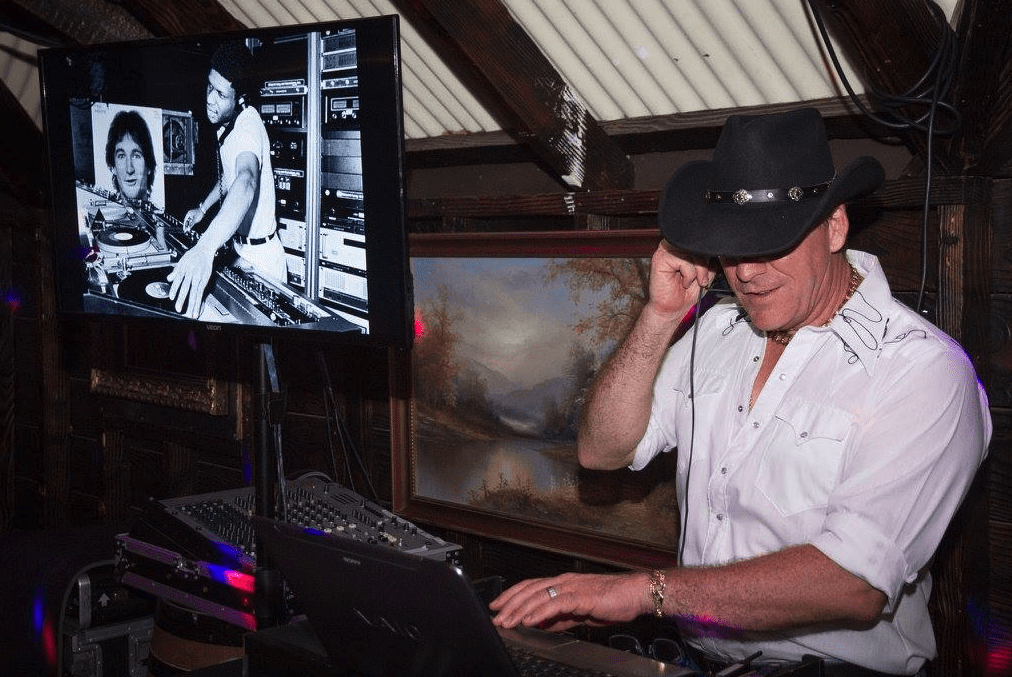 I woke to some frightening convulsions which then rapidly became a full on tonic-clonic seizure. I was unconscious and seriously convulsing for 45 minutes and stopped breathing for several minutes. I woke to find an ambulance crew beside me and they took me into hospital.

I was unconscious and seriously convulsing for 45 minutes and stopped breathing for several minutes.

Scans showed a mass at the top of the skull that was pushing down on the brain. Four days later they operated and removed what turned out to be a grade 4 glioblastoma malignant tumor.

Average life expectancy from diagnosis to death is between 12 and 14 months and I had just turned 50.

I recovered pretty well from this first craniotomy surgery and was home 6 nights later, although my recovery path was challenging. Walking was at first only possible with a frame and then eventually I needed assistance of an ankle brace orthotic.

The use of my right arm was also badly affected and I had to relearn a lot of functions, although fine motor skills like handwriting would never return. Luckily for me, for the first time in history handwriting is not an essential skill — talk-to-type, texting/typing with the left hand and voice messaging are all rapidly superseding the written word on paper.

My recovery was going quite well and I was starting to feel good about the possibility I might be one of the very rare exceptions to the rule (that Glioblastoma is a death sentence).

Then I started to have a recurrence of the seizures in March 2019. They got serious very quickly and in the middle of March I went in for my second craniotomy surgery.

This one was a longer recovery and more damage was done in the process of scraping out the cancer tumor as they need to remove good brain tissue from around the site to make sure they get as much of the tumor out is possible. Generally speaking, you need all of the brain tissue that’s in there as it all controls stuff.

My walking is now very much challenged and I can forget about running. My right arm is effectively useless so I’ve had to adapt everything to take this into account. Luckily for me, my cognizant abilities, my memory, my speech, my sense of humour and personality are as damaged and inappropriate as they were previously!

I have been very fortunate to have been a user of OtsAV software for 20 years, and with this I can continue working with one hand and beat mix music videos seamlessly all night long.

Had I been using a controller I would have been absolutely ruined as inevitably they require the use of two hands.

With OtsAV software I can continue working with one hand and beat mix music videos seamlessly.

With the exception of a few weeks recovery from each of the two surgeries I have carried on working at my regular DJ gig, a cowboy bar called Dakota — the staff have been extremely supportive and helpful.

What has also helped me has been my optimism — there is no doubt that it’s assisted me in my recovery from my two brain surgeries.

I’m not sure where my optimism came from. I don’t think it was my parents but possibly just from my observations of how the world can work. I found that my mindset made a huge difference to my outcomes. I used to have a pretty typical attitude of thinking that if something good happens to me then there must be 3 bad things about to happen.

I could certainly associate some of that attitude shift to a book that I was given some years ago: Being Happy by Andrew Matthews. It’s a simple book, but a very powerful guide to living a massively more cheerful and fun life, and who wouldn’t want that?

I’ll talk more about that in the next column.

New Zealand-based DJ Richard Mills has been spinning for 35 years — and continues to do so, although he can no longer roll up cables properly (over-under). “I have yet to work out how to do it one-handed.” 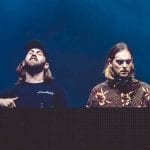 Win A Pair Of Tickets To Deadbites Miami at SOHO Studios 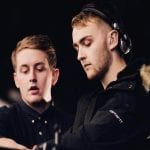