I knew it was a keeper for my Facebook cover image immediately. I was just hoping my videographer captured it. After Janet & Greg’s wedding in September 2016, he said to me “We got lucky. I have a clip that you are going to love.”

I knew just what he was talking about. It was during Whitney Houston’s “How Will I Know,” I was mixing in after “I Wanna Dance With Somebody” — going for that two-fer mix. I asked him, “Of Janet’s hug?”

He just smiled and played back what he just so happened to capture perfectly. 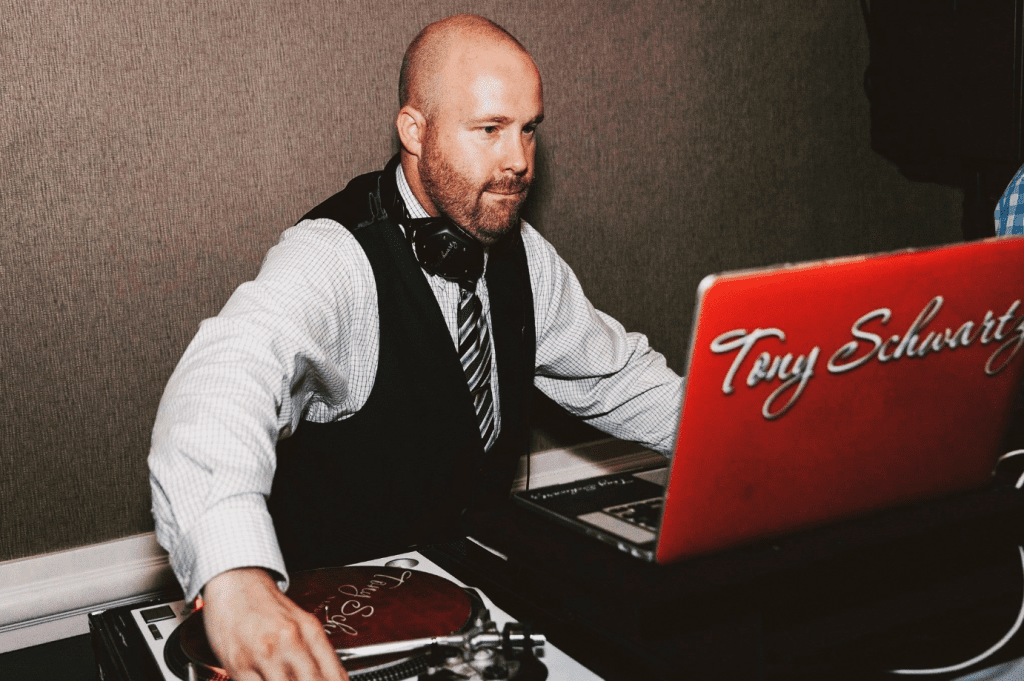 The video clip is everything — it’s perfect. It’s authentic, it’s what I strive for as a wedding MC & DJ. It shows my passion, and it’s what every bride wants on her wedding day: pure emotional joy because she is literally having the time of her life.

The video clip is everything — it’s perfect. It’s authentic, it’s what I strive for as a wedding MC & DJ. It shows my passion

I put that clip on the header on my Facebook page. On social media, you only have so many seconds to attract people’s attention, and that space is my “billboard,” so I wanted to put my best ad up there.

Read More if the question “How much for 4 hours?” ticks you off.

The most vocal response has come from other DJs. One even said, “If you didn’t have your face in that clip, it would be one of the most widely used clips on DJ websites everywhere.”

Some people have asked if it is staged, or if Janet was told to go do that for the camera, and I can say with 120% certainty, that was an authentic Janet moment and I had no idea it was coming. It’s me, doing my job, and crushing it for a bride-to-be I’ve happened to know since high school.

That was an authentic Janet moment and I had no idea it was coming.

I just wished I used a better lighting system that night, but they just wanted simple washes and that was the best option I had at the time.

We used a Canon 5D body with a f1.2 lens. For video editing, we used Final Cut Pro and posted it on my Facebook page. The sad part is that I no longer have the original file because the iMac it was on, plus the external hard drives we back everything up on, were stolen from an office break-in. So, I have to be extremely delicate as I am already working with a compressed copy. So, lesson learned: always keep one copy off-site, kids.

Still, we got lucky to have captured it. Everyone was in the right place at the right time. I’m fortunate and grateful.

Tony Schwartz owns Tony Schwartz MC & DJ in the Seattle area, and works with rockstar couples looking to do really cool things at their wedding reception. 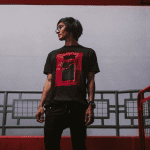 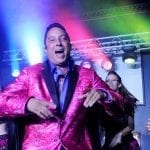