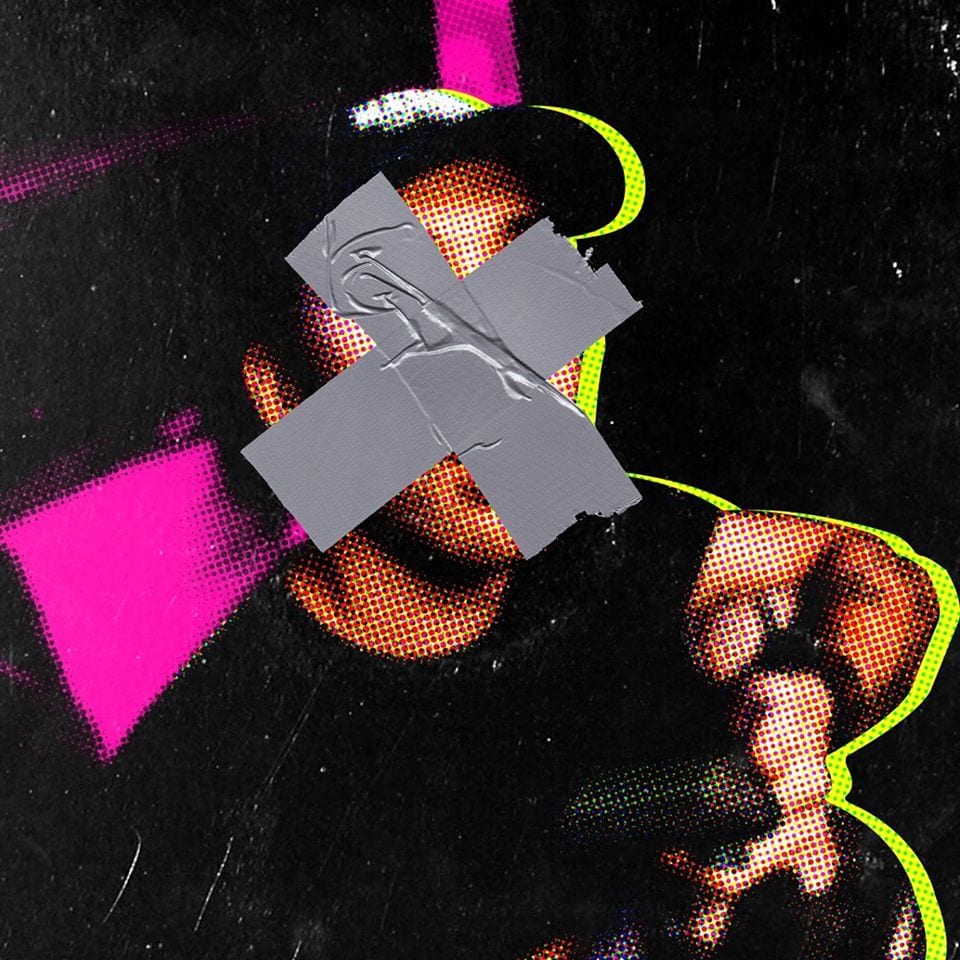 With bass music taking the electronic scene by storm as of late, PURGE has kept things consistent delivering both quality and quantity when it comes release but ever since the calendar flipped to 2020, this Las Vegas native has been on quite the tear! Already quite the fan-favorite at the bass powerhouse Play Me Records and fresh off a release with Borgore’s Buygore imprint, headbangers better get familiar with PURGE before this bandwagon runs out of seats! 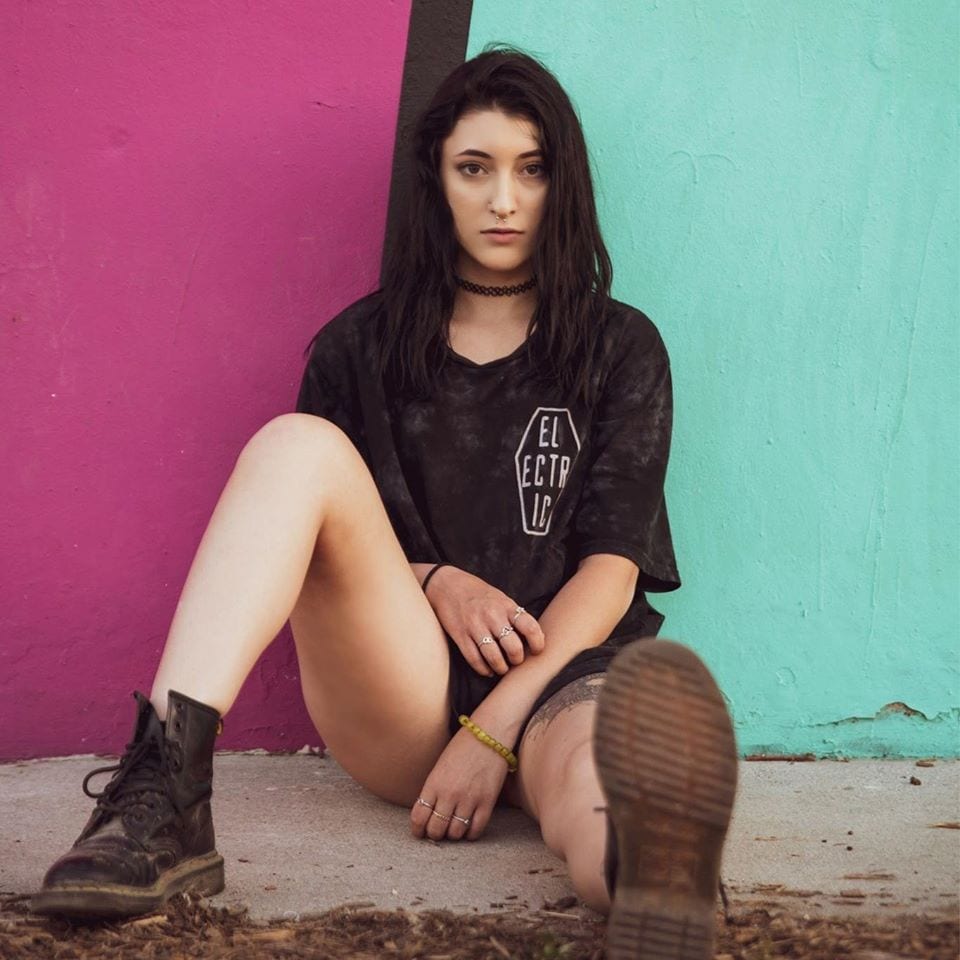 Alright dubstep fans, I know it might seem like there are too many names poping up to keep track of these days but if you’re not keeping a close eye on Level Up….you really aren’t about the bone-rattling bass life after all. With an evergrowing discography fueled by gut-wrenching womps and wobbles in addiiton to each release being more impressive than her last, it’s time to “Level Up” your taste in bass with this promising producer. 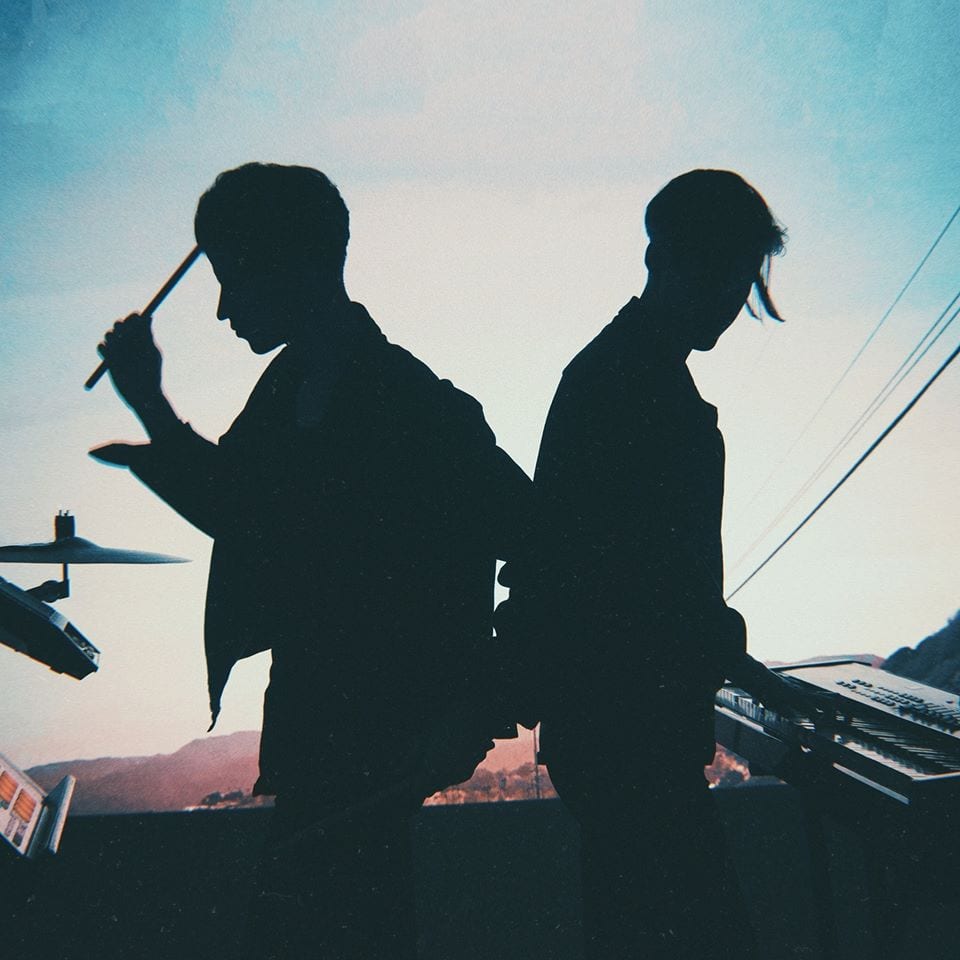 The once anyomous brotherly duo TWO LANES have found their niche when it comes to production in the realm of indie-electronic with these German producers becoming quite the connoisseurs of remixes taking on the likes of RÜFÜS DU SOL and Jusicte while serving up a bevy of dreamy originals. Contuning to evolve as producers experimenting with new ways of making music and involving more live-instruments, the reign of TWO LANES has just begun. 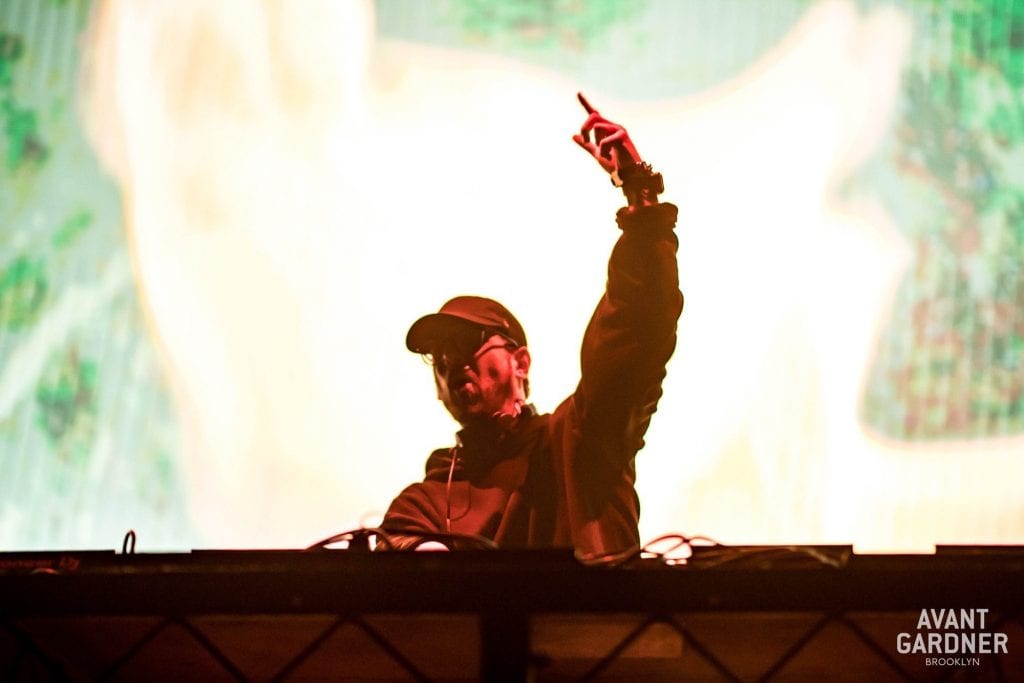 Popping onto the scene only a year ago, ALRT is one name that has quickly taken the electronic dance music scene by storm. With 2019 serving as his breakout releasing collaberation with both Ghastly, Kayzo and delivering an official remix of SLANDER‘s “Love Is Gone,” this budding talent has welcomed the new decade with his debut EP, NRG: Vol 1, where no genre is off limits. Being as versitle as they come, you never know what you’re going to get from ALRT which is never a bad thing these days. 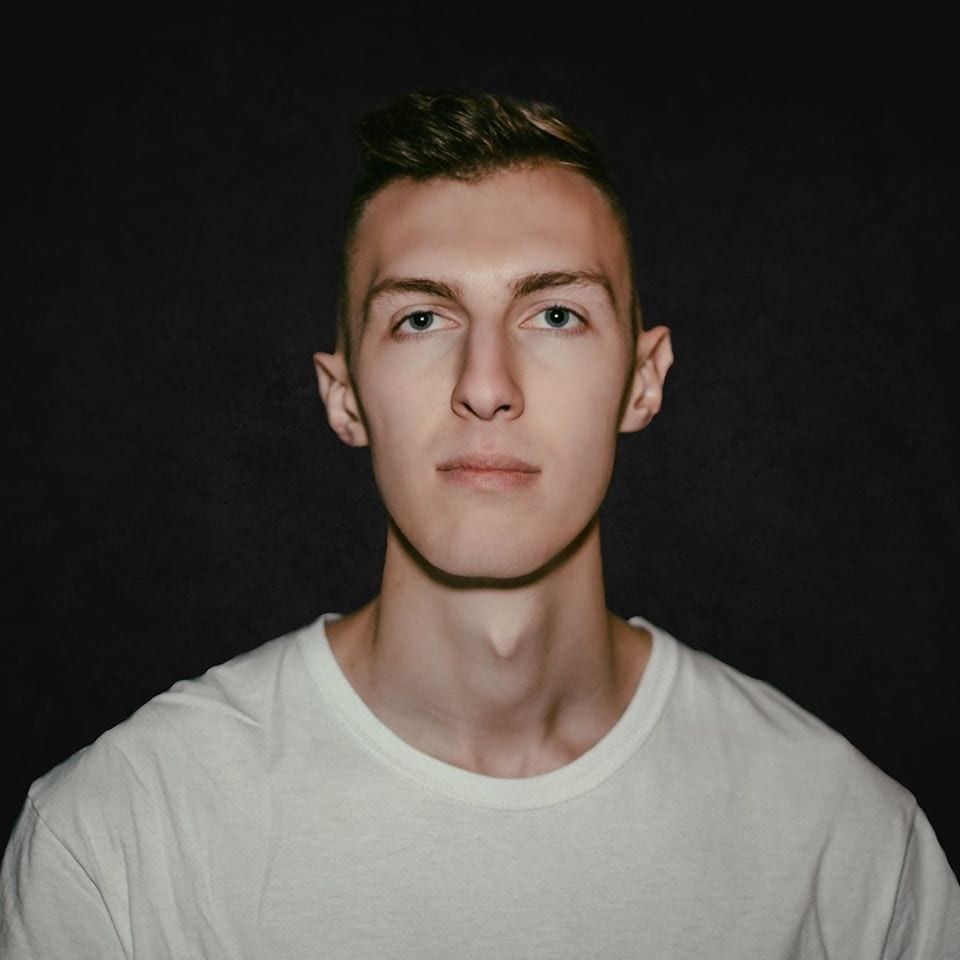 While we’re only able to work with a sample size of releases for CYCLOPS, the poof is in the pudding as they say. Proving to be a dubstep enthusist from the start, he continuees to hone his craft as a producer with Ableton being his weapon choice unleashing his fury with filthy bass bahemoths with his latest offering coming in the form of an official remix of Herobust! I know there’s plenty on your plate already if you’re a avid dubstep fan but CYCLOPS is a fresh face well worth your attention going forward! 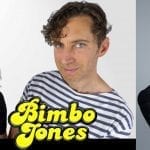 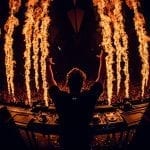 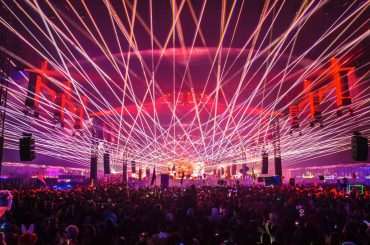 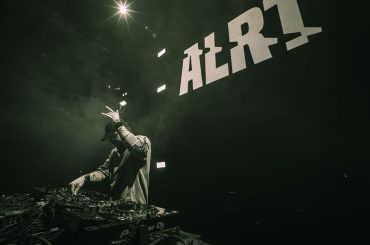 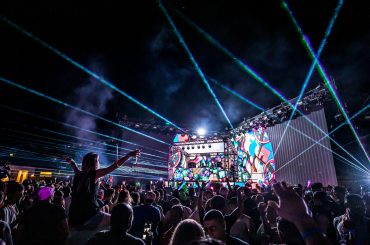 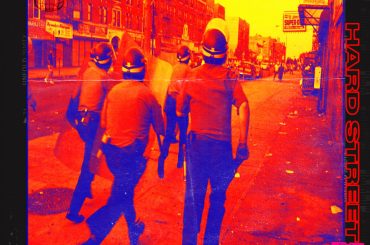