In a year filled with a flurry of bad news, Erick Morillo has reportedly died at the age of 49. TMZ has reported that law enforcement sources confirmed that the DJ and music producer’s body was found this morning in Miami Beach with the circumstances surrounding his death are currently unclear.

Morillo’s death comes a few weeks after he was arrested in Miami on sexual battery charges. He had turned himself in on August 6th. 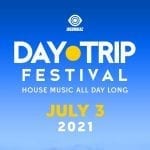 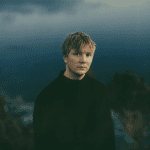