When Disclosure upended the electronic music scene with its Settle LP back in 2013, the Surrey, UK-based duo introduced the world to a wholly new flavour of club-based dance music that featured tasteful collaborations, infectious 808 sequencing and brilliant, unapologetic pop sensibilities. Seven years later, the duo emerges with its third LP, ENERGY — a frenetic, yet perfectly contrived collection of 11 tracks destined to be future classics on the dancefloor. Guy Lawrence, the ‘production half’ of Disclosure, says that the creation process of ENERGY was equally as important as the end result — and that he was pleased to have Solid State Logic along for the ride. 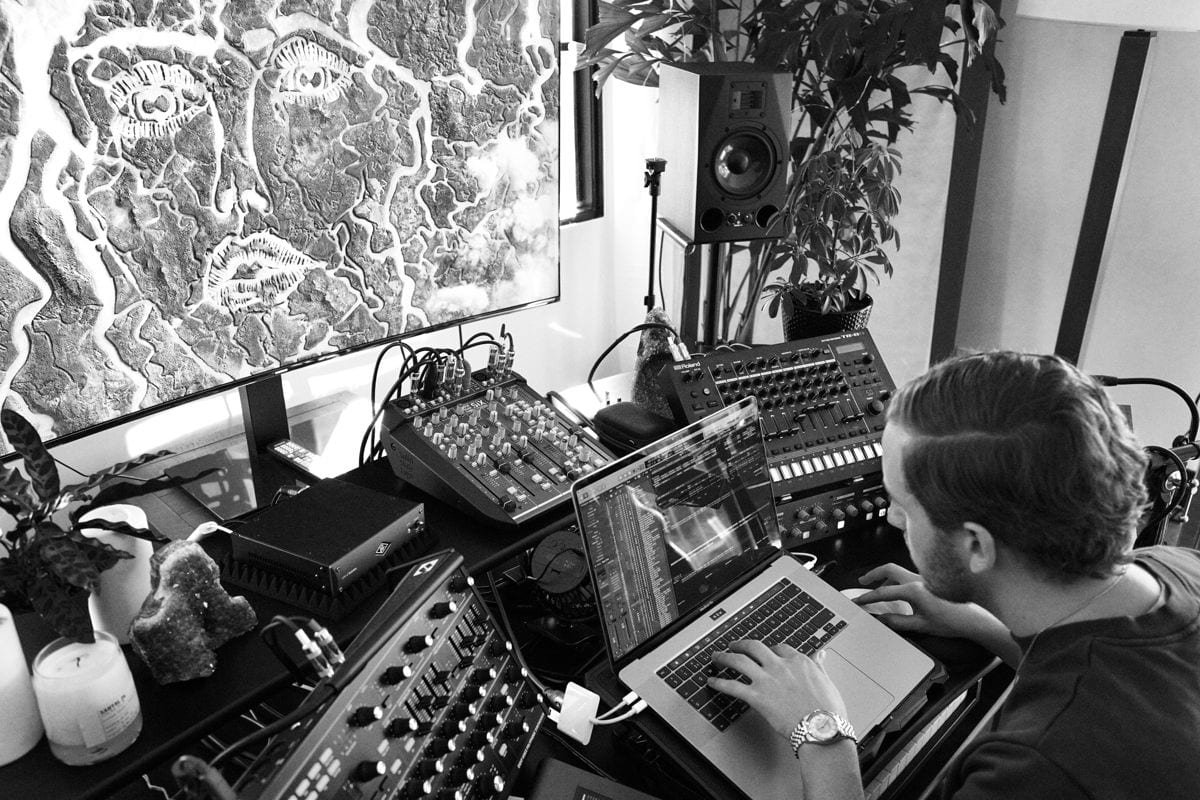 “This time around, we had a better idea of what we wanted to do,” Lawrence explains. “ENERGY” isn’t just meant to convey that these are big jump up tunes for the club; we are really talking about what it is like to be in the room with Disclosure and capturing the vibe.” While the album clocks in at just under 45 minutes, it was shaped and honed from no less than 200 songs: “We wanted to make a whole album of songs that were really fun and enjoyable to make, and this was the feeling we were trying to capture in the studio,” Lawrence says. For the duration of the new album and indeed over the past year, Lawrence has relied on the SSL SiX SuperAnalogue™ desktop mixer as the ‘front end’ of his mobile recording rig. He has also picked up an SSL Fusion analogue processor for stem processing and mastering duties.

Given Disclosure’s massive international success, one could easily assume they are ensconced by legions of engineers and producers, but such an assumption would be incorrect: “To be honest, I don’t have an engineer,” says Lawrence. “It’s basically Howard [Lawrence’s younger brother] and I, and Howard is not interested in any of the production of mixing. Instead, he is focused on the chords, the harmony, the lyrics and storytelling. If you think about it like a painting, Howard brings me the sketch, and I get to colour it all in and even choose the paper that it is on. I love that aspect of the process.”

Capturing solid beats in the box

When writing and producing, Lawrence keeps a small, but effective, arsenal of tools by his side. “Most of it starts on my laptop,” he says. “I will often start by making a little beat with my 808, and then get a bassline going on the Roland TB-3 or something.” Last year, he purchased an SSL SiX: “Since I was traveling around so much making music on the road, I needed to find a way to stay in the box but record extremely high-quality audio with as many inputs as possible. As soon as I saw SiX I knew it was exactly what I needed,” he says.

“It was getting to a point where I needed ‘that sound’ on the way in,” Lawrence adds. In a typical recording scenario, Lawrence will employ the ¼” instrument inputs on channels 3 and 4 from his 808 and his TB-3, and his beloved Roland Juno 106 on channels 5 and 6 — an instrument he says appears on ‘almost every song Disclosure has ever made.” Channels 1 and 2 are reserved for his Neumann U87 Ai large diaphragm condenser microphone (which is used for vocal duties), and his Shure SM7B dynamic microphone (which he often uses for his Twitch streaming broadcasts). “The SuperAnalogue microphone preamps on SiX are amazing and the microphones just sound great,” he says. 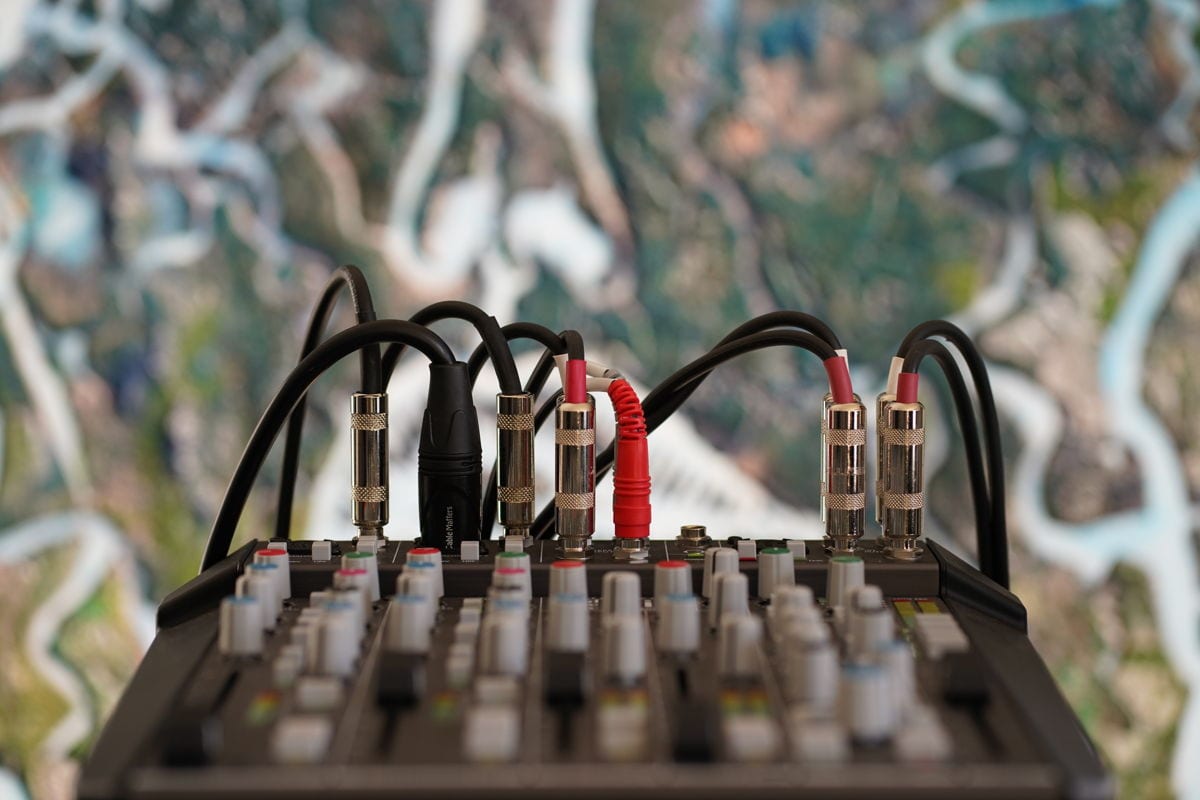 Recently, in addition to using its preamp, EQ and compression faculties on the front end, Lawrence has begun using SiX as a summing mixer directly out of his interface. “My interface has L/R outputs, channel 3/4 outputs and a stereo headphone out, so it goes through each channel of SiX perfectly. Then I just record it back into the DAW after I’ve hit it with the SSL G Series Bus Compressor on the main mix bus, along with some channel EQ if it needs it.” He will then send the stereo mix through Fusion on SiX’s master bus insert for final sweetening and processing before creating his master .WAV file: “Now I can literally master my demos on the road — it’s amazing,” he enthuses. “It is the icing on the cake at the end of the chain.”

Lawrence says that producing music on a minimalist rig with a few very high-quality components can lead to increased creativity: “Sometimes I prefer working within limitations,” he says. “There is something to be said about having a limited number of inputs and outputs, since it makes you work in creative ways. Most of my favorite songs were made with only 8 or 16 track recorders — so I like the fact that SiX is designed intelligently and makes me route things in interesting ways.”

Lawrence also appreciates the simplicity of two-knob G Bus compressor across the master bus. “I love the two-knob compressor — you just turn a knob and you hear what the compressor is doing right away. It sounds just like a G Bus on a big console.” He says that the G Bus compressor also gets plenty of use during the tracking stages: “When I am recording my TR-808 or a big 909 slamming house beat, I will smash it through that G Bus on the way in before it hits my DAW — it just glues everything together so nicely. I haven’t used the LMC compressor yet, but that is next!” 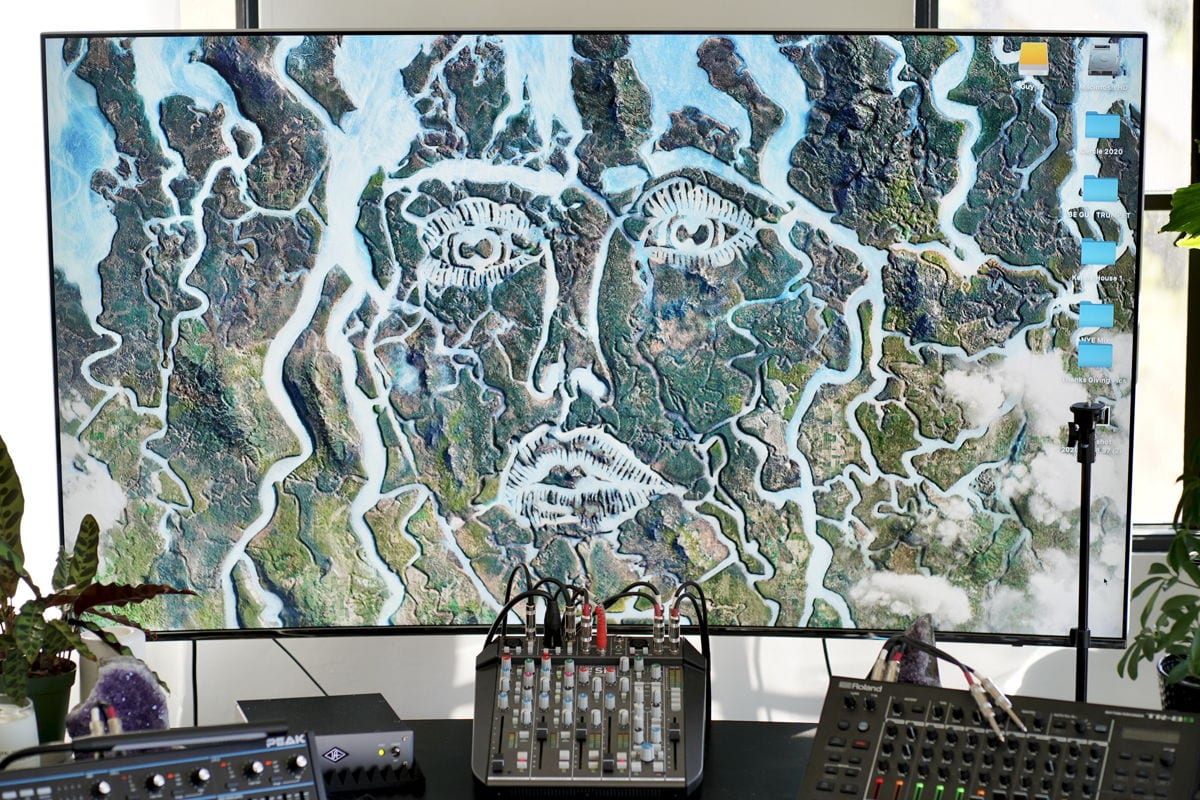 Bringing it all together

Disclosure’s most recent addition to its kit is the SSL Fusion, which Lawrence currently has set up as an insert channel via the DB 25 I/O. “I love it having Fusion set up as an insert and being able to activate it on the SiX whenever I need it,” he explains. “I’ve been running my whole mixes through Fusion at the very end of the signal chain for mastering my demos, and I absolutely love it. The ‘Vintage Drive’ control can be very subtle in adding sone great harmonic distortion.”

Lawrence’s favorite feature of Fusion however is the Violet EQ. “I like dialing in that Violet EQ, then squashing it with the HF Compressor straight after,” he says. “That works in a very clever way, because it means you can bring all the air back in the track and then squash it immediately afterwards with that compressor.” He also appreciates the Stereo Image control directly before the output stage: “The mid-side processing is so intelligent — particularly if you’ve got a track with a lot of backing vocals or hand claps panned out. It just makes them all sparkle.”

Since Fusion is on the master bus insert channel of his SiX, he also uses it for vocals while tracking. “I will usually boost the treble a couple of decibels when recording through my Neumann,” he says. “I like applying that extra bit of air on the top end, so I can have clear vocals that ride above the mix. In electronic music, when you have so many high-hats and shakers, the vocal really needs to stand out. The Fusion — in combination with the SiX — just makes my vocal sound super clean.”

While the pandemic may have temporarily delayed Disclosure’s touring plans, it has inspired their productivity: “I feel insanely creative right now,” Lawrence concludes. “This was supposed to be a year of touring and seeing the world, but I’ve gotten into a place where I’ve learned a lot of new skills — such as analogue summing for instance.” Meantime, he is putting his entire SSL kit through its paces. “The SiX and Fusion are certainly getting a healthy workout and I am using them more and more! I look forward to exploring SSL Native plug-ins next.” 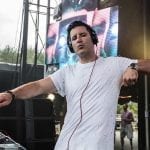 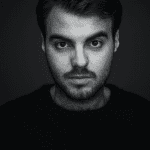