Albert Lineses III a.k.a. AL3, is the official DJ for Ultimate Fighting Championship. We engaged him in a round of “How The Hell did you get that gig?”

OK, Albert, we’re game: How the hell did you get that gig? I got the gig to be the UFC’s DJ when UFC President Dana White heard me spinning at LAX Nightclub in Las Vegas and later listened to a mix CD that I gave him that was specifically mixed with music to train or fight too. The mix CD is titled The Ultimate Fight Mix and I made the CD five years prior and told all my friends that if Dana White ever hears it, he’s gonna ask me to be the DJ for the UFC. Then low and behold, fate stepped in. A month after hearing me, Dana White flew me to Boston to DJ along with House of Pain at his St. Patrick’s Day Party at The Roxy and then three weeks later in Vegas he told me that he never had wanted a DJ for the UFC, nor had one, but after hearing me, he thought it could definitely work. Within an hour we were working out in the UFC training facility and he told me that I’d be making my UFC debut on May 23rd at UFC 98 at The MGM Grand! I’ve been rocking the UFC ever since and created what we like to call the “UFC Sound!”

How has the exposure helped your career? It’s been priceless. Being a part of the UFC is definitely a blessing and a dream come true. The one thing I never could have imagined is becoming friends with UFC President Dana White. With all his success and fame, he is without a doubt one of the most down to Earth people I have ever met.

Tell us about your work behind the decks at a UFC show. I create an atmosphere that takes the audience on a trip that increases in energy throughout the night and with the intensity of each fight. I start off by playing a 30-45 minute set of music that sets the tone for the evening’s upcoming excitement. Then I play 1-10 minute high power/quick mix sets between fights—rock, hip hop and party favorites—and I look to match the intensity of the fights while adding to the energy as the night progresses.

Ever tempted to get into the octagon? Yes, at one time I would have definitely jumped at an opportunity to get in the Octagon, but at this point the athletes that compete in the UFC are at such an intense level, that just being a tough guy no longer will cut it. So unless I have to go in there and fight for my job, you won’t be seeing me in the Octagon.

Tales to tell? I guess the best story would be at UFC Fight Night 21 on Spike TV this past March 31st at Bojangles Coliseum in Charlotte, North Carolina. It was time for the co-main event and both fighters, Roy Nelson and Stefan Struve had entered the Octagon and then bam! The power that runs the lighting for the Octagon goes out! Were live on Spike TV and the in-house producer calls me on my headset and asks if I have a song ready and next thing you know I’m rockin’ the coliseum and keeping a packed arena of 11,000 UFC Fans partying. That was definitely a stressful moment.

How to Adopt a Live-Streaming Business Model 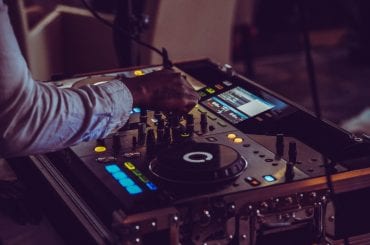 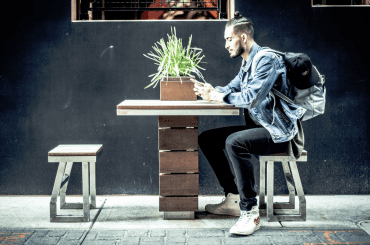 This DJ Closes 100% of His Client Meetings. Here’s How You Can Too 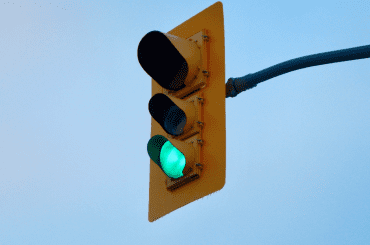 Here are Some Basic SEO Tips for Your Website