Nero have taken the wraps off Between Two Worlds, their long-awaited follow-up to their 2011 debut Welcome Reality.

The new album is four years in the making and is set for release on August 28 on Cherrytree Records/Interscope. Aiming to “draw upon strains of house and techno,” Between Two Worlds features 12 tracks, including 2014’s “Satisfy”

The trio has also unveiled the album’s title track, which is available as an instant download to anyone who preorders the album. Listen to the track below and watch an album trailer here. 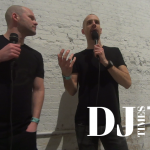 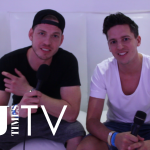