Fresh off a show-stopping performance on the Ultra Worldwide stage last week, The Magician has pulled the latest installment of his famed Magic Tape mix series out of his proverbial hat.

The new mix is the 51st installment of the monthly series, which offers fans the latest killer cuts and exclusive track premieres. As usual, the Belgian DJ/producer gives no tracklist for the mix, allowing fans to soak in the bouncing basslines and deep grooves uninterrupted. Don’t miss the hyphy Future House rework of Technotronic’s “Pump Up The Jam” around 19 minutes in. Listen to Magic Tape 51 below.

The new Magic Tape also comes hot on the heels of The Magician’s announcement of a rare US tour later this spring. Seven dates have been announced so far, and the tour includes stops at Chicago’s The Mid, Denver’s Bar Standard, and Electric Daisy Carnival New York. The full dates are available below. 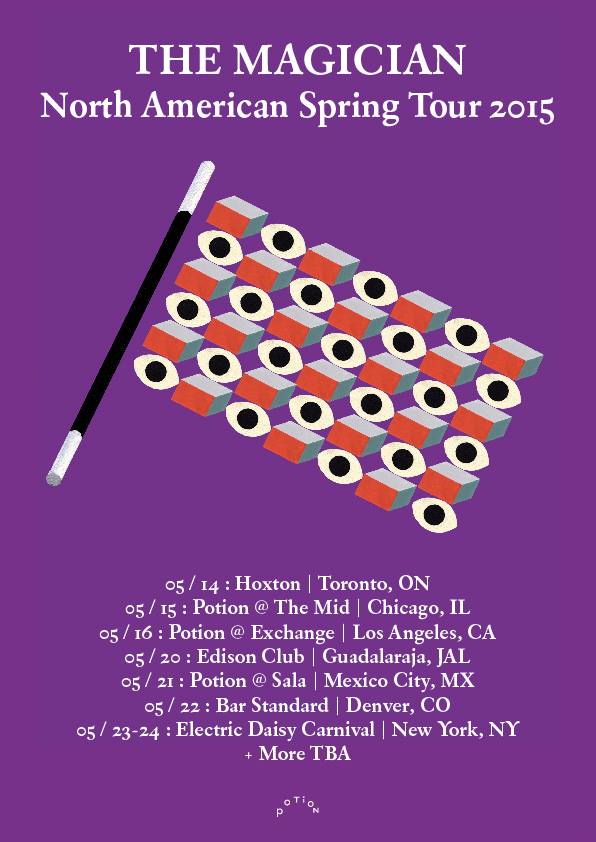 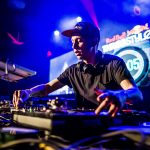 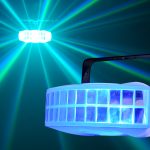