Six months after the release of Logic Pro X 10.1, Apple has launched the 10.2 update, bringing Alchemy and a host of other features to the popular DAW.

The highlight of the new update is the integration of the Alchemy sample manipulation synthesizer into the Logic Pro X software. The version of Alchemy included in the update represents a significant improvement to the previous 1.5 version that was distributed by Camel Audio. Featuring multiple synthesis engines and advanced morphing features as well as a 14 GB content library offering thousands of sounds of new sounds. The large content library also comes with an enhanced keyboard browser, which allows producers to find sounds quickly using descriptive keywords.

Logic Pro X 10.2 is available as a free update for existing users beginning today, and new users can purchase it now via the Mac App Store. For more detailed information, head here. 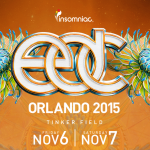 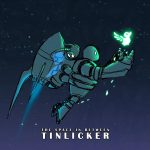