It’s been a while since the boys of Hot Natured—Ali Love, Jamie Jones, Lee Foss, and Luca C—have released new material, but the group has broken its musical hiatus with the premiere of single “Off World Lover.”

Due out on September 18 via members Jamie Jones and Lee Foss’ vocal-focused Emerald City imprint, “Off World Lover” brings listeners back to the intergalactic wonderland that the band crafted on its 2013 debut Different Sides of The Sun. Glittering synths, chunky basslines, and wistful vocals from Ali Love come together to form a glorious love letter from a distant universe.

The track is taken from the studio sessions for the group’s follow-up LP due in 2016, and the single’s full release will also include a clubbed-out remix from Bristolian DJ/producer Will Clarke. Stream the original mix of “Off World Love” below. 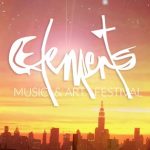 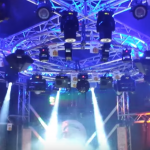 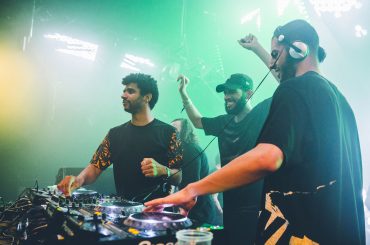 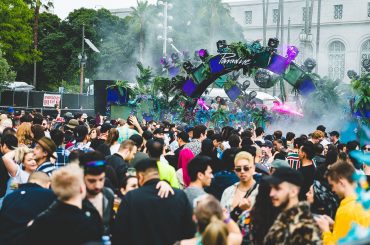 Jamie Jones Brings Us To Paradise In The Park 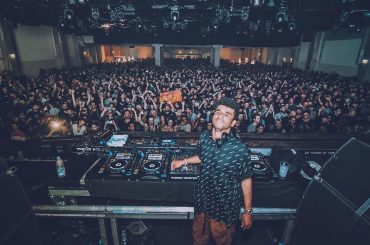 Paradise In The Park Announces 2019 Lineup for Los Angeles Return 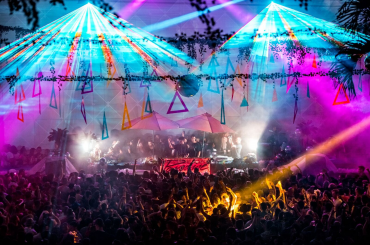