This summer found Josh Gabriel and Dave Dresden going back to their roots a bit, as the popular Cali-based DJ/producer duo embarked on a cross-continental, 14-city Classics Tour.

Playing from open-to-close in some of North America’s more renowned venues, Gabriel and Dresden have been dropping any number of original productions, classic remixes and edits, giving their fans four to seven hours’ worth of music each night.

We caught up with G+D before they visited New York for a tour stop at the fabulous Cielo club.

DJ Times: How do you pace your set for a tour like this?

DJ Times: What’s in the DJ booth with you?

Gabriel: We run Ableton Live 9 with a Native Instruments Audio 6 soundcard. We run two stereo outs to a Pioneer DJM-900nexus mixer and raise and lower the faders just like any other DJ. We have all our songs in the “clip view” screen in Ableton arranged left to right by BPM. Currently, there are about 250 songs, parts and a cappellas on our screen.

Dresden: We like Ableton because it affords us the ability to both be engaged in the set at the same time. When we started out touring in 2003, Josh was on vinyl and I was doing CDs, but in the end the sets never felt magical like they have since we’ve been using Ableton. 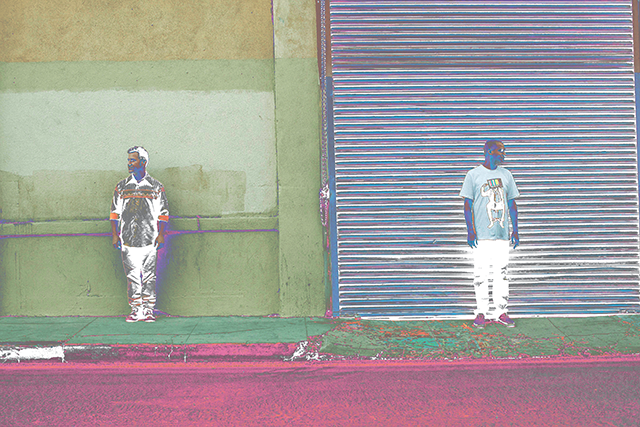 DJ Times: What’s the division of labor in the booth?

Dresden: Josh controls Ableton and I do the transition on the mixer. Once the two songs are going, we both utilize the effects on the Pioneer mixer, mostly delay and hi/lo pass, to make the transition come alive. It’s very common to see all four of our hands on the mixer to create the perfect segue and build the tension in the club.

Gabriel: The most important part of our DJing is clear communication. We are often talking about what we’re going to play next, or how we should do the segue, or other things regarding the set. Sometimes we’ll even map out the next hour of music while a song plays. Every night is different, so we need to be talking in order to make it all work.

DJ Times: How do the two of you prepare for each show?

Gabriel: We spend a good five to 10 hours a week going through old hard drives, CDs and records to find different songs to play on the tour. We want each show to be different from the last one and this project of locating all the music we have either made or spun has been a pretty intensive project. We’ve had bad luck with hard drives over the years, so a lot of our lesser-known tracks were on CDs. Problem is we have over 35,000 CDs and they’re not organized in any way, so we’ve just been going bin by bin and importing the things we find. It’s been totally worth it because we’ve found some amazing songs, parts, alternate versions of songs, a cappellas, you name it. 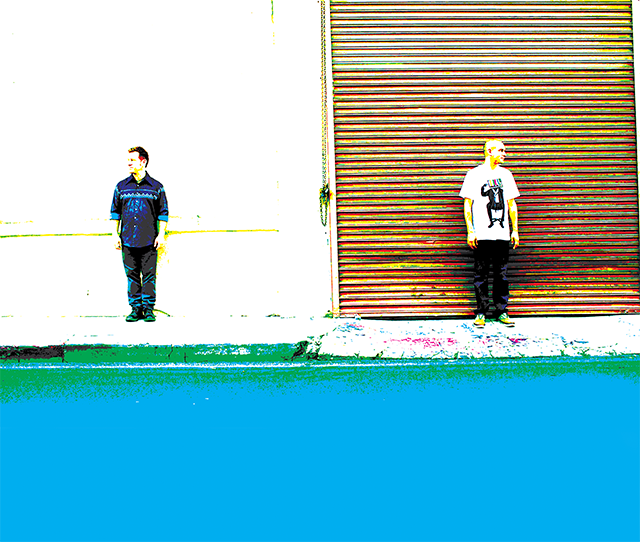 DJ Times: Your partnership began as Dave being the DJ, while Josh was the studio maven. How has that evolved over the years?

Dresden: Over the years, we have both taught each other the finer points of our individual crafts so that now most of the things that go in to making Gabriel & Dresden music and DJ sets we both understand fully. That being said, Josh still operates the sequencer on the final mixdown and bounce and I still do most of the DJ-set A&R, but both of us could DJ or make a track on our own at this point. We just choose to work together because the results speak for themselves. 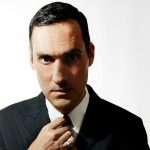 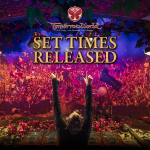