When a 16-year-old Boris Daenen (aka Netsky) was first making drum-n-bass music, the only thing he wanted was to be accepted into that notoriously insular scene. Instead, the Belgian DJ/producer was informed by a “proper drum-n-bass head” that his d-n-b music was “for girls.”

“I got rejected badly,” says Daenen, 11 years later. “If the drum-n-bass scene didn’t like my music, I was going to try and reach a broader group. That made me much more confident. I want to make energetic, melodic electronic music that doesn’t necessarily rely on drum-n-bass traditions where it’s about lots of MCs shouting, lots of double drops, and the most amount of noise people can make. I made peace with that comment. It was really a blessing in disguise.”

All these years later, Daenen is doing alright. Three albums in, the most recent being the varied and immaculately produced 3 (Ultra Records), he’s got a standard-setting live show with DJ tours that generally exceed the scope of most d-n-b acts. He has created a space for himself that fits just as easily into a Mad Decent Block Party as it does into snowboarder Shaun White’s Air + Style festival. His “Netsky and Chill” tour, which completed a solid month of back-to-back gigs across North America this past February, had some dates at drum-n-bass nights, others not.

“The only way forward for my career, or anybody’s career for that matter,” says Daenen, “is to push your music to a crowd that isn’t used to it yet. I loved playing the Mad Decent Block Parties, but you can sense you have to change your selection to not upset the crowd. But it’s such a good opportunity to expose music, stuff they’re not used to, to a crowd that won’t have it heard before. I love those opportunities. I never want to be stuck in one scene. That’s almost a fear.”

For DJ gigs, Daenen uses Pioneer CDJ digital players in HID mode connected to his laptop with two USB cables so he can use the CDJs as MIDI controllers. This way, he can map the CDJs to Traktor’s internal functions. Daenen explains, “I like to be able to skip to a breakdown of a track when I feel I need to switch the music,” he says. “The ‘cue/loop call’ buttons are mapped to Traktor’s beat-skip function. So when I press the right ‘cue/loop call’ button, it will skip 16 bars in the song while it’s playing. If the track has a correct BPM/grid, you almost don’t notice the skip. I also have the ‘touch/break’ and ‘release/start’ knobs mapped to Traktor’s Beatmasher effect. I use the ‘memory’ button to activate the effect and when I release it, the effect is off.” 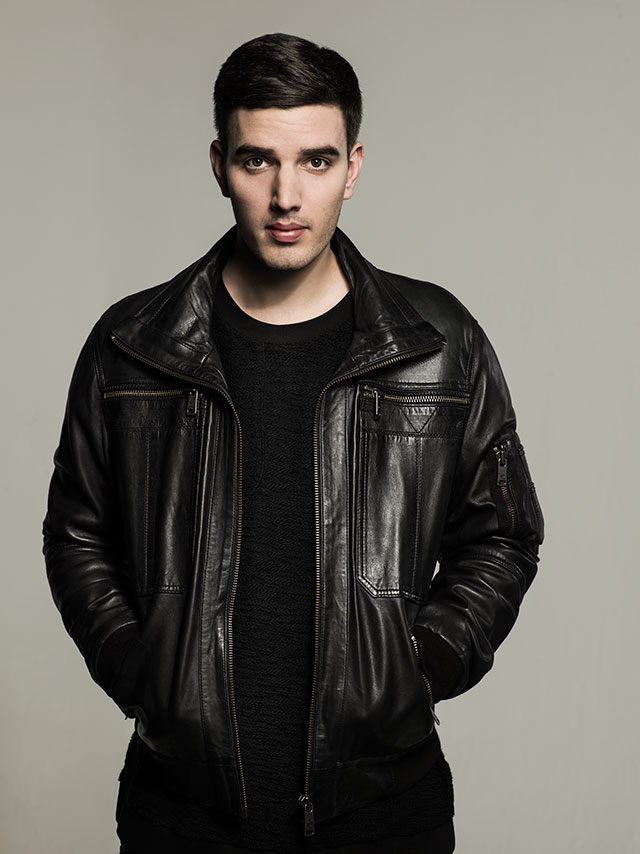 This attachment to his laptop extends to Daenen’s productions, as well. His home studio computer in Antwerp, armed with more power for heavier plug-ins, is mirrored on his laptop. With a simple MIDI keyboard, he uses Ableton for production and Logic for recording vocals. In Logic, takes can be comped, and, in Ableton, the workflow is quick.

At home, Daenen uses a CharterOak SA538B microphone. He doesn’t have a set vocal chain, instead choosing to rely on his ears to determine what the vocal needs within the track. For this, he starts with a dry vocal, constantly changing it until the production is finished.

“I used to be addicted to [LennarDigital’s] Sylenth and [Native Instruments’] Massive, not so much anymore,” says Daenen. “I like Serum a lot for super-simple stuff like sub-bass, electronic-sounding leads, typical soul pads. It’s got a nice engine for that. For sound design, it’s really easy and visual for creating ideas. I like to have organic-sounding leads and keys. For that, I use the sample libraries in [Native Instruments’] Kontakt and [Spectrasonics’] Omnisphere—I love Omnisphere. If I had to, I could make an album using just that. It’s half my work station.”

Daenen’s latest album, 3, is easily his most accomplished work to date. Besides collaborations with Digital Farm Animals, Chromeo, Jauz, Emeli Sandé, to name a few, he incorporates a wide range of styles into a loose drum-n-bass structure—which doesn’t necessarily encompass the whole album. Strings usher in 3, led by Sandé’s powerhouse voice on “Thunder.” A piano opens other collabs like “Work It Out” (with Digital Farm Animals), “High Alert” (with Sara Hartman) and “Higher” (with Jauz). Elsewhere, “Rio” and “Who Knows” are charged with strings, horns, and anthemic vocals. The album has a healthy dose of funk on “Leave It Alone,” soul on “Go 2,” and a bit of both plus R&B on the Chromeo collaboration, “TNT.”

“It’s really important to step away from anonymous internet working,” says Daenen who was in the same room with all his collaborators while they were songwriting. “You can hear it in songs when it’s the product of two people really collaborating on something or it’s a product of 22 emailed versions where you’re not on the same page all the time. I like to be straightforward in the studio and have the person’s feedback straightaway.” 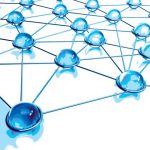 Less Is More: Mastering the Art of Connecting 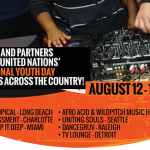