New Bern, N.C. — Like so many DJs, for Fox Feltman, it all began in a skating rink when he was a New Jersey teenager.

“I always wanted to be a DJ,” says Feltman, who was 13 the first time he got behind the decks. “I used to pretend to be a radio DJ as a small kid with my Fisher-Price turntable and mic.  Who knew I would spend 24 years running radio stations?”

It wasn’t until he started doing weddings and performing at clubs, in 1988, when he realized that a nice living could be made behind the wheels of steel — even if only part-time to supplement his career in radio.

“It was always a part time/hobby because of my radio career,” he says. “I always knew DJing would be there as a back-up.”

By 1990, he had started a company — Sound Waves. “In 1993, I changed it as I started a partnership with the radio station I was working at and the company was then called Party Time DJs.”

In 2003, the name changed again as Feltman moved to an area where Party Time DJs already existed. To avoid infringement, his company became BTA Entertainment — short for Black Tie Affair.  “It was actually the clients and vendors that used the initials,” he says, “we just stuck with it.”

The challenges he faced were common ones: Competition and marketing. “I was in Jersey,” he says, “even back then, everyone and their brother was a DJ.”

Those challenges were hard to overcome, but luckily Feltman had the radio station behind him.  “I was able to run commercials and a percentage went back to the station,” he recalls. “At the time, the radio stations also put on their own bridal shows to make money, so we did those and hosted them.”

And eventually, it was the weddings — and the favorable reviews he received — that helped distinguish Feltman’s service. “I find the WeddingWire awards and testimonials very valuable,” he says. “As DJs, we know the awards mean very little. But the clients see that we have these awards and it means something to them. The testimonials mean very little if you have five or 10 of them. But when you have 100, 300, 600 — that means something to the client. It tells them of your experience, and what previous clients felt about what you have done for them.”

Eventually, Feltman moved to the east coast of North Carolina — the market is called Eastern North Carolina. It consists of four bigger cities: New Bern, “which is the hub on the water and a beautiful place to live and get married,” says Feltman; Greenville, which is home of East Carolina University; Jacksonville, home to U.S. Marine base, Camp LeJeune; and Morehead City, which is where the beaches are.

“We do have a big number of destination weddings along the coast,” says Feltman, who explains that there are a few DJ companies in the market, but mostly single part-time DJs. “The nightclub scene has ended for now and has turned into a lot of smaller bars.” 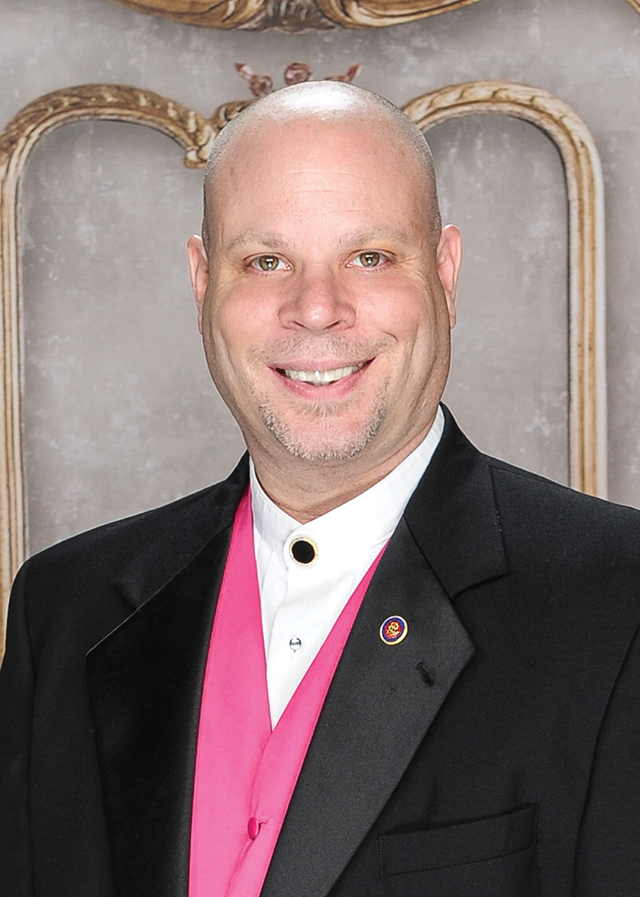 When asked how he generates gigs, Feltman says that, in the beginning it was from hitting the pavement, stopping by the venues, and doing bridal shows. “Now, I still do that,” he says, “however, for our company, we came up with a very unique brand for our market that makes us very different from the rest.”

When pressed about his unique brand and how he arrived at it, Feltman said he wanted to be different than every other DJ in the market. “We looked outside the box, and decided to be very interactive,” he says. “The Brand is ‘Being Fun, Different and Unique.’ We changed up the market’s timeline and rebranded it. Instead of opening dancing, we do dance sets with interaction between each set. We found a way to get everyone on the floor for the first dance set, and we really made the Father/Daughter dance very special, and we interact with young and old alike.”

Feltman says his company also came up with a 15-minute grand finale. “Being different,” he says, “has really set us apart from the rest.”

Of course, the wedding association he started, and the two bridal shows he produces every year, are also adequate providers.

Feldman says he loves being a multi-op. “The truth is, if you find the right people, multi-op is very easy,” he says. “All of my entertainers are trained the same way, so we are all interchangeable as, again, we present a brand and all do the same things with our own personality and client input.”

On the gear front, Feltman mixes and matches brands. “I use Virtual DJ—been a user since 2005,” he says. “I use a Denon MC6000 [mixer/controller], Sennheiser mics, plus I have a Cortex HDC-3000 [controller] ready to fire at any time in case of a crash.”

For PA purposes, Feltman has a new entry that he expects to bolster his existing audio arsenal. “I just purchased the new JBL EON ONEs at DJ Expo—love them,” he says. “Prior to that, I was using the Bose [L1] Compacts. I also have JBL 615s, as well as units from Electro-Voice and QSC. I also use the Alto Stealth Wireless system at every gig—I love that system so much. Gives me freedom to put the speakers anywhere I need them.”

For lighting, Feltman employs plenty of products from Chauvet. “I started using the Chauvet Gigbar,” he says, “when it came out in late 2014. It’s a stand-alone system with IRC remote. Plus, I use the Chauvet Wash FX [compact wash light]. It works great for me.”

But his big goal over the next few years? “That’s easy,” he says. “To open a wedding venue.” 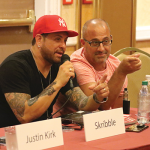 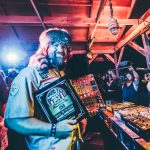