2016 has seen the loss of another clubbing icon, as The Loft founder and DJing icon David Mancuso has passed away at age 72.

As a leading pioneer behind the underground party movement in New York City during the 1970s, Mancuso influenced the creation of nights similar to The Loft by his contemporaries like Frankie Knuckles, Larry Levan, and more.

Mancuso’s legacy reaches far and wide, and DJs and club veterans of all stripes have taken to social media to react to the news and explain his influence on them and the scene as a whole.

here is David Mancuso in the late Sixties at his home, 647 Broadway, location of the 1st incarnation of The Loft. #LoveSavesTheDay pic.twitter.com/Uupf9ogezS

Love will always save the day, David. 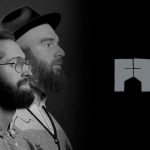 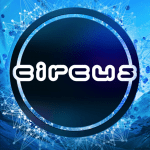