When I first received the press release for the Bassboss SV8 active loudspeakers, I was immediately intrigued: Here’s a speaker that purports to be equally at home at a mobile-DJ gig, installed in a nightclub, or sitting on a stand in a recording studio.

Those words are easy to say, but could they be true? I was anxious to find out.

Quite frankly, I’d never heard of Bassboss before, but I was curious to find out more about this little Austin, Texas-based company that was hand-crafting premium loudspeakers right here in the USA. Bassboss is the trade name of True Lee Loudspeakers — named after company founder and engineer David Lee. Along with his team, Lee produces a pretty wide range of speakers, including some impressive subwoofers for which Lee is purportedly best-known.

When the pair of SV8s arrived on my doorstep, and after getting them unboxed, I could immediately see the build quality clearly on display. The rugged, solid cabinets, made from Baltic birch, were coated with a thick, textured polyurethane finish, with the main driver protected by a heavy-gauge metal-mesh front, and the high-frequency horn well-recessed. On the back side, the speaker’s amplifier and controls were protected by a pair of top- and bottom-mounted handles that protrude back from the cabinet. From all appearances, the 26-pound SV8 seems built for the rigors of mobile work. For permanent installation applications, there are integrated fly points to support safe installation.

Set-up & Use: For this review, I evaluated the Bassboss SV8 units primarily in my studio, while simulating a small live gig in a 750-square-foot carpeted space I had available to me.
First, my studio… Setting-up the pair of SV8s was a straightforward affair. Power is provided through a standard, NEMA 5-15 power cable — the same type used with most monitors and speakers — with signal inputs via XLR, so it was a direct replacement for the studio monitors I customarily use.

The on-board amplifier provides a simple, easy-to-use digital processor with four presets that cover a typical range of operating applications. Preset 1 is for using the speakers without a separate sub, and opens the low-end to 50 Hz. Presets 2, 3 and 4 set up the high-pass filter at different points, with positions 3 and 4 specifically intended for use when pairing the SV8 with a separate sub.

The presets change not just the frequency cutover point, but also vary limiting to prevent overdriving. Preset 4, with the highest cutover point (100 Hz), also provides the highest SPL of the four. There’s also an on-board gain knob; for my tests, I just left it at the center (0 dB) position.
Once I had the pair in place, connected, and set with Preset 1, I cranked up some known material. In a word, the SV8s sound absolutely phenomenal. Honestly, given the available horsepower (700-watt amp with 112-dB max SPL), even at comparatively low volume levels, these speakers pack a punch. But it was the exceptional purity that really struck me the most. While Lee says that the SV8 is designed to provide an exceptionally flat, neutral character (thus making it suitable for studio use), the crisp, clear rendering of the material — some of my own, and some of my personal favorites from my music collection — was striking.

Bassboss’ promotional material claims that the SV8, with its 8-inch main driver, compares favorably to typical 12-inch loudspeakers, and I have to say I’d agree with that claim. (Editor’s Note: According to Bassboss, the SV8 is now shipping with a new, 1200-watt Powersoft amplifier that features a new DSP with a lower noise floor and higher sampling rate.)
I spoke to Lee about why and how the speakers sound so good. “We use the same core components,” he says, “as loudspeakers costing much more.” Presumably, it’s the omission of extra bells and whistles that allows Lee’s Bassboss line to be so competitive, but that’s not to say that the SV8 is inexpensive – priced at just under $1,500 per unit, it’s not. But for many mobile operators, that’s a sweet price point for this much power, in this size package.

My one issue with the SV8 for studio use is its relatively high noise floor. This baseline hiss from the speakers without any active signal is pretty distracting in my particular situation; of course, your mileage may vary, and I’m guessing that most purchasers of the SV8 will be using them for live sound — not the studio. It’s worth noting that that noise floor is roughly on par with live sound loudspeakers that I own and with speakers that I’ve used in the past, so this concern is limited solely to studio applications.
For my simulated live-sound application, I set up the speakers on stands in a relatively small space — again, just 750-square feet, indoors and carpeted. I hooked up a pair of media players and a DJ mixer, and set about cranking up some music.

As expected, the SV8 pair performed quite well. Sound quality was excellent; obviously there was a considerable amount of power to spare in such a small space, and it was intuitively obvious that to really give these loudspeakers a test, I’d have to have a much larger space that wasn’t in the cards for this particular review.
Regardless, for many (if not most) live applications, I’d consider a subwoofer to be pretty much a requirement depending on the specific application and the types of material being played back through the SV8s. With claimed frequency response down to 50 Hz, there is, of course, no real capacity here to reproduce thunderous low-end content. But where a sub leaves-off, the SV8s rise to the occasion with solid, strong performance and beautiful sound reproduction.

Conclusions: So does the SV8 live-up to its claim to work equally well in both studio and live-sound applications? I’d have to answer with a qualified “yes.” While the high noise floor is a bit off-putting for daily studio use, their performance and neutral character may well have applications in many studio environments. But where the SV8 really shines is live sound. With its combination of power, incredible performance, compact size, and portability, the Bassboss SV8 would be a welcome addition to the equipment line-up for any serious mobile DJ. 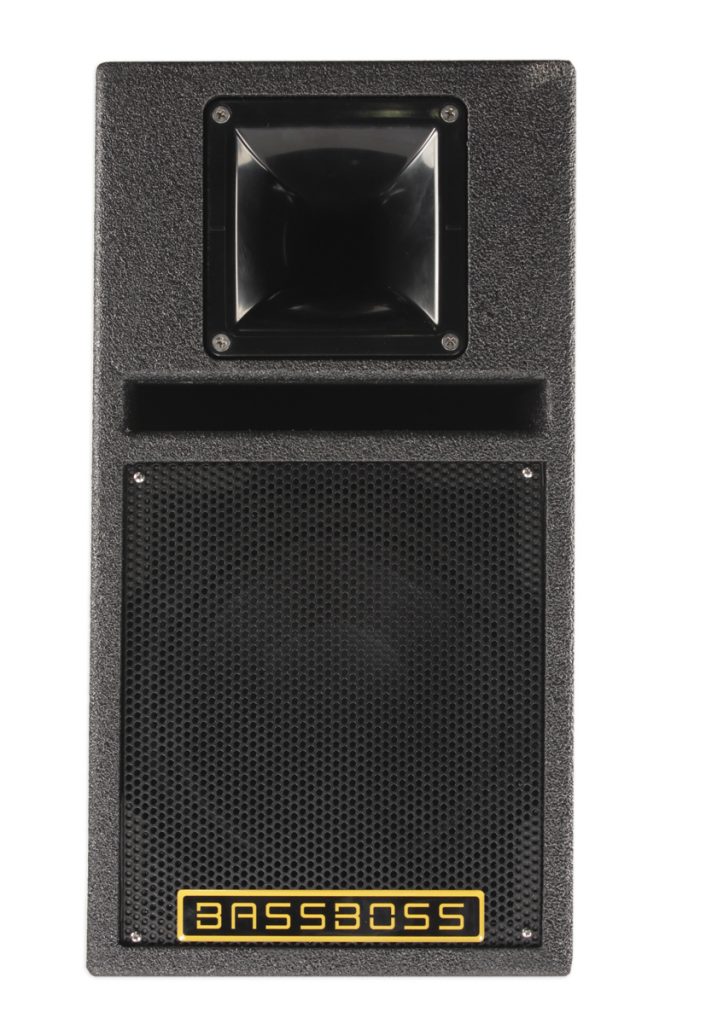 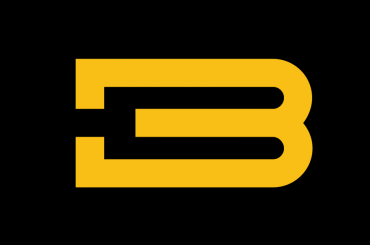