Being relatively quiet following the release of the debut album, The Chainsmokers have started out 2018 in the new for all the wrong reasons. One half of the Grammy-winning duo, Alex Pall, was caught cheating by his now ex-girlfriend Tori Woodward which has since been the hottest topic throughout the blogosphere.

Amid the drama, The Chainsmokers has decided to release their first single of the year, “Sad Boy.”

Steering away from their trademark colorful pop flair that turned the New York natives into superstars, the duo takes on a much darker tone.

Take a listen to The Chainsmokers newest single below and enjoy. 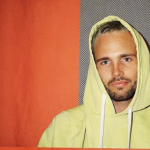 What So Not Announces “Beautiful Things” World Tour 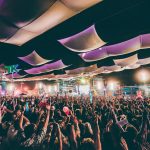 Lightning in a Bottle Reveals Musical Lineup for 2018