After admitting his latest body of work would be the only one of its kind and that he would be going in a whole new direction going forward, the electronic icon has joined forces with PartyNextDoor for an infectious dancehall-tinged anthem.

“Nuh Ready Nuh Ready” may not be the traditional mainstage bomb we’ve come to expect from him, make no mistake as with this collaboration being the ultimate party starter in the coming months with its stray horn riffs and PartyNextDoor’s vocal offering.

Check out the official music video for “Nuh Ready Nuh Ready” below. 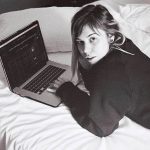 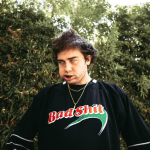 Getter: Too Much, Too Soon?