It’s officially Movement month, and in anticipation of one of techno’s premiere music festivals returning to Detriot for its 12th edition, Red Bull Radio has announced the return of Live from Detroit, Detroit-centered programming running from May 21 – 28th.

As is tradition, live streams from the festival will feature artists performing on the Red Bull Music Stage at Movement Music Festival which includes Diplo, Avalon Emerson, Modeselektor, DJ Premier and more.

To tune in to Live from Detroit, visit redbullradio.com. 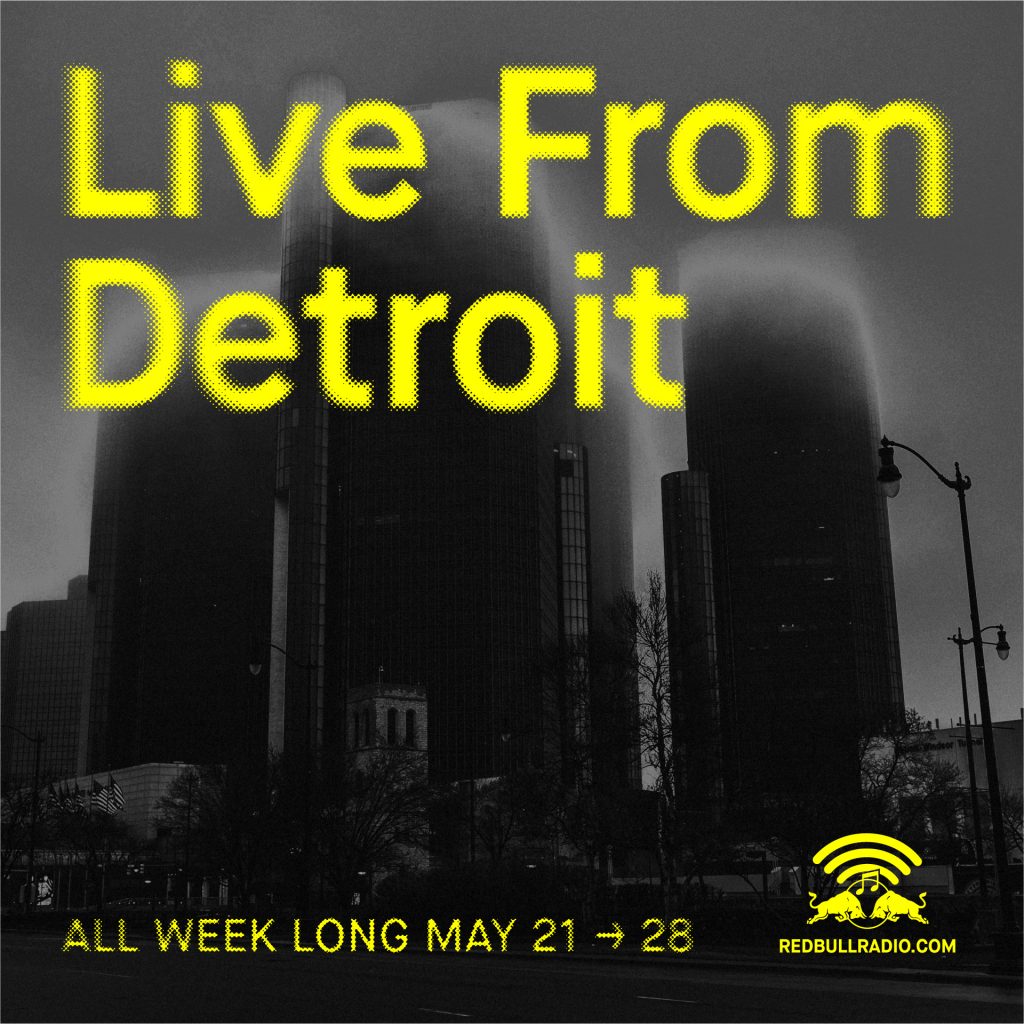