His long-awaited album is set to be released September 14th and will feature hit singles “2U” with Justin Bieber, “Flames” with Sia, “Like I Do” with Martin Garrix and Brooks and “Don’t Leave Me Alone” with Anne-Marie.

Two new album singles will be unveiled to the world tomorrow, August 24th, when “Goodbye” with Jason Derulo feat. Nicki Minaj & Willy William and “Drive” with Black Coffee being released. 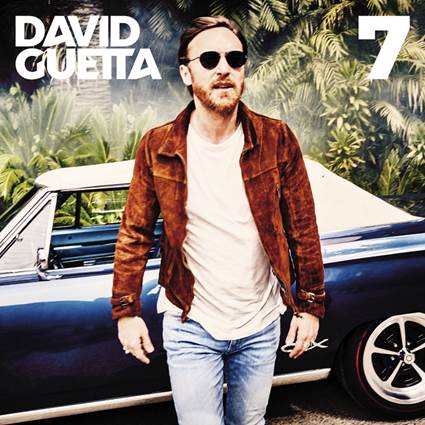 “There For You” – Hilary Roberts