Talk about a New Music Friday of epic proportions, not only has there been a slew of new music released but today Duke Dumont’s “For Club Play Only” has made its triumphant return!

Following his summer anthem with Gorgon City, “Real Life” and his recent single “Inhale,” the fifth edition of his esteemed club-ready series “Runway” is a thumping club weapon featuring two classic house samples from Robbie Tronco’s 1990’s tracks “Runway as a House” and “Walk 4 Me.”

Kickstart the party this weekend with Duke Dumont’s latest club anthem below. 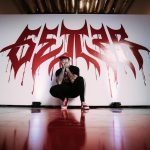 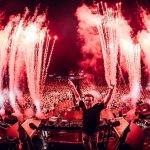