Montreal – Boasting global talent like A-Trak, Tiga, and Snails, Montreal has earned its reputation as a haven for top DJs in a variety of genres. Still, for all its music-related accolades, Quebec’s main metropolis may have no bigger hometown booster than Misstress Barbara.

Although born in Sicily (née Barbara Bonfiglio), the longtime Montrealer represents her home city with a raging enthusiasm. And for good reason – she’s grateful for all the blessings that the Canadian city’s deep music scene has afforded her. Before becoming an in-demand DJ/producer spinning underground flavors all over the world, Misstress Barbara scaled the local ladder in the late ’90s, eventually becoming a fixture at venues like Sona, Aria, and Stereo, plus Piknic Électronik, the city’s famed outdoor party.

Her music-making career has been fruitful as well. Since 1999, she’s released underground-club music on respected labels like Bedrock, Tronic and Intec Digital. In addition to creating remixes for acts ranging from Umek (pulsing techno) to Lara Fabian (French pop), she’s released a pair of artist albums – 2012’s Many Shades of Grey and 2009’s I’m No Human, which was nominated for a Juno Award, Canada’s most-prestigious musical honor.

So, when we recently visited Montreal’s Piknic Électronik for this issue’s ClubWorld segment (please see Page 22), we thought that no other DJ/producer could fly the city’s flag higher than Misstress Barbara. We were correct. Ms. Bonfiglio was very open and honest about her 22-year musical career, her particular tastes and, of course, the city she loves.

DJ Times: Montreal has a long history of DJ-driven entertainment and, especially, underground venues like Sona, Aria and Stereo. Pretty fortunate to grow up in that scene, right?
Barbara: I consider myself extremely lucky that I was part of the DJ scene in the ’90s. Because as much as we have amazing events right now, it all started back then in those truly underground events and clubs – that really shaped the Montreal scene. I can guarantee that anyone who is in charge of the best Montreal electronic music clubs or festivals today was most likely a regular at Sona or the 514 events that existed even before that awesome club that Sona was.

DJ Times: As rising DJ, how did that environment help you develop?
Barbara: I had the chance to experience it, and taste it all, and I’m pretty sure it helped me a lot to develop myself as a DJ. I would imagine that an upcoming DJ that doesn’t have access to playing quality clubs or events, alongside quality talent, would have more of a hard time developing his or her style, compared to another one who is regularly exposed to all of it.

DJ Times: Over the years, you’ve become a regular DJ at Piknic Électronik. In your view, how has the event evolved?
Barbara: Piknic Électronik started quite small and has turned into a very established and respected Montreal summer event. Montreal has always been synonym to the very important International Jazz Festival that we have here, or synonym to the Just For Laughs Festival, or to Cirque du Soleil, but I think that for many years now, in the electronic music scene, we can say that Montreal is also synonym to Piknic Électronik or Igloofest. 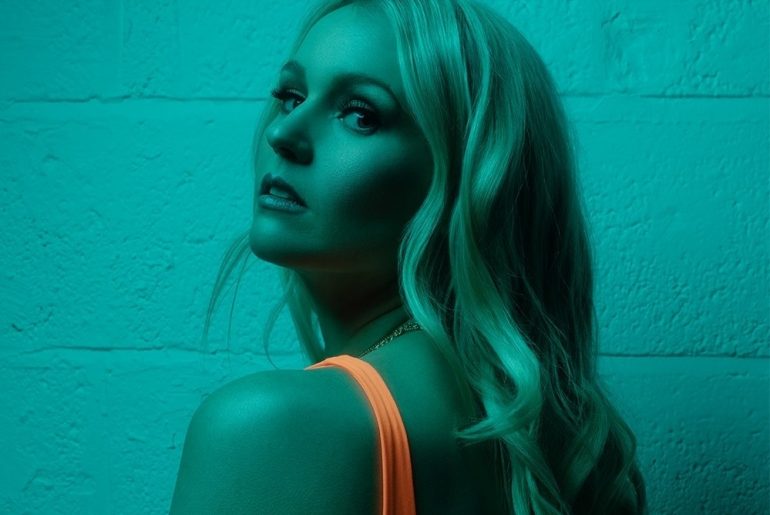 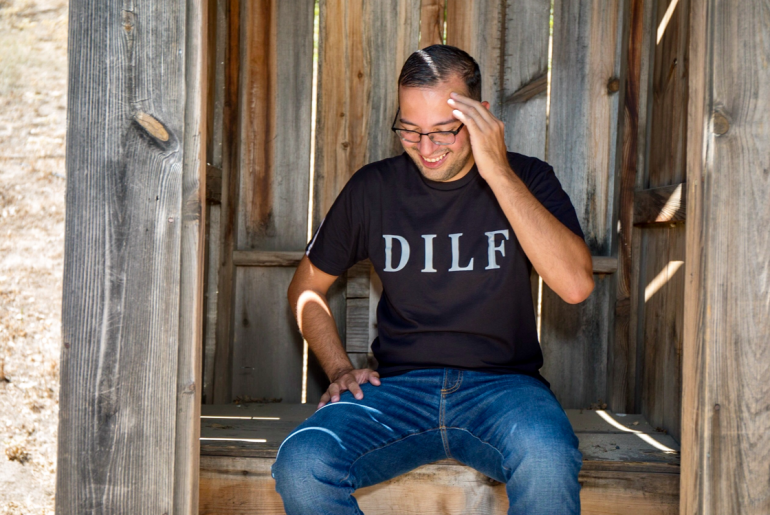 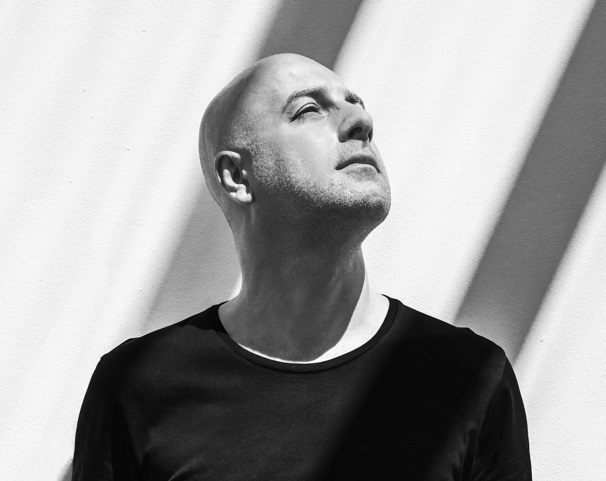