During this select run of dates, the Danish producer will be making an appearance in Chicago, Los Angeles, and San Francisco. Click here to purchase your tickets to any of the four tour stops. 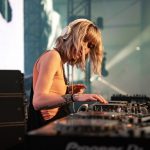 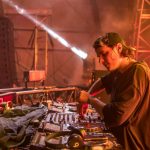