It was way back in the Summer of 2017 when I first put my hands on the latest kit from Denon DJ, the Prime Series — with the SC5000 Prime media player, and the X1800 Prime mixer. Suffice it to say, I was duly impressed with both the media player and the mixer, and believed then, as now, that the Prime Series represents some of the very best that the industry has to offer the serious performing DJ. The series offers solid technology, fast performance, and a terrific interface. And if that were not enough, it offers the DJ an incredibly capable platform for performance that’s just plain fun to use.

Denon DJ, an inMusic brand, has made the Prime Series even better in the months since. The SC5000 itself has been upgraded via firmware to include a Serato DJ controller mode, support rekordbox database imports, improve pitch-resolution accuracy, enable multi-field track searching, extend the BPM analysis range, support larger libraries, and more — including support for USB thumb drive-based firmware updates (instead of having to connect it to a computer). Engine Prime, Denon DJ’s music management software, has also seen numerous improvements for those that use it.

Recently, Denon DJ rolled out a new version of the SC5000 called, simply, the SC5000M. That “M” might be one little letter, but it stands for motorized, and it gives a great media player a little something extra. Before I get into the “M” bit, I think it’s worthwhile to recap some of the things I loved about the original SC5000. And since the SC5000 and the SC5000M are otherwise identical, everything about the original applies to the new model as well. 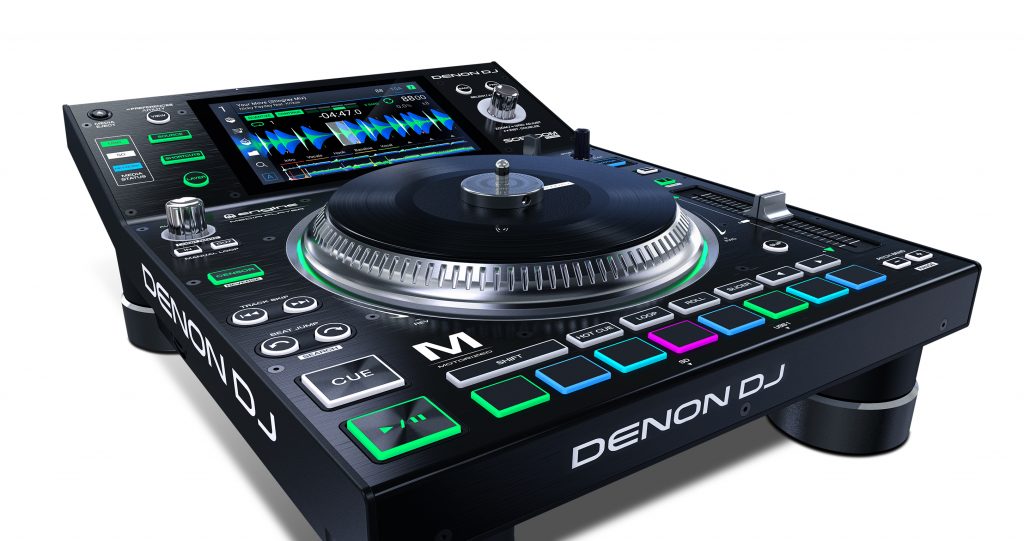 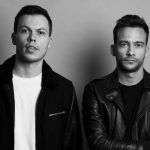 Delta Heavy Confirm Release of Their Second Album, “Only In Dreams” 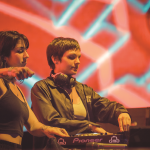