After much anticipation, Toronto’s very own Dabin entered 2019 with news regarding the release of his sophomore album and the Canadian talent certainly wasted no time hitting fans with not only the title and release for this body of work, but today we have the lead single “Alive” featuring RUNN to add to all the excitement.

Not only was the first single of his album released on this fine Friday but he also shared the dates and location for his first-ever headlining tour while will be kicking off in March.

With so much happing so quickly of the blossoming talent, DJ Times caught up with Dabin to discuss his new single, the tour and of course, Wild Youth.

DJ Times: Well, it’s official, album number two ‘Wild Youth’ is dropping March 22nd! How did it feel to finally share that news with the world?
Dabin: It felt amazing. Like letting out a secret I’ve been dying to tell everyone for a long time.

DJ Times: Would you say things went differently this time around compared the creative process behind your debut LP, ‘Two Hearts’?
Dabin: Definitely. I feel like Two Hearts was more of me establishing my grounds as a producer and a songwriter, where as Wild Youth really feels like me in my element with all the tools I’ve developed thus far. Two Hearts focused on trying out a lot of different things and taking aspects from everything I love in music, where as Wild Youth has more of a concrete vision, an emphasis on songwriting and real instrumentation.

DJ Times: Tell us a little about the creation of the album’s lead single, “Alive” with RUNN?
Dabin: Alive started off as a musical experiment where I wanted to replace the typical supersaw sounds you hear in a lot of melodic dubstep or future bass, with vocals and guitars instead, while maintaining that big, euphoric, drop feel. I tried to incorporate as many acoustic instruments as I could in this one. It’s filled with guitars, pianos, horns, and tribal percussion.

DJ Times: Why did you choose this track to lead things off?
Dabin: Well Alive is essentially about overcoming obstacles when you’re at your lowest point. It’s the final song on the album and I thought it was the perfect song to represent what the album is about. Wild Youth is about the journey of growing up. It’s filled with highs and lows. But being able to overcome those dark moments helps you become a stronger individual and helps prepare you to deal with low points later in life. And if you’re able to overcome those obstacles, there’s so much beauty in life to be experienced. I think Alive just says a lot of what I’m hoping to convey through this album so it was definitely an easy choice to lead with it.

DJ Times: Lead single in addition to headlining tour announcement, talk about starting off 2019 strong! What can we expect from your upcoming tour?
Dabin: Lots of new music and edits, live instrumentation, and new visuals. Also super stoked to be bringing my good friends Trivecta, William Black, and IHF on as support as well!

DJ Times: Will there be guitar smashing, or is that only for when you connect with ILLENIUM?
Dabin: I mean I have to send some kind regards at least once right?

DJ Times: In the studio and onstage on tour, what gear and programs do you use?
Dabin: I use Ableton Live as my DAW for both onstage and in the studio. Fender Guitars are my go-to. As well as Native Instruments & Akai controllers.

DJ Times: I have to ask, what can we expect from your forthcoming album?
Dabin: Feel good songs, songs to cry to, and a lot of in between. 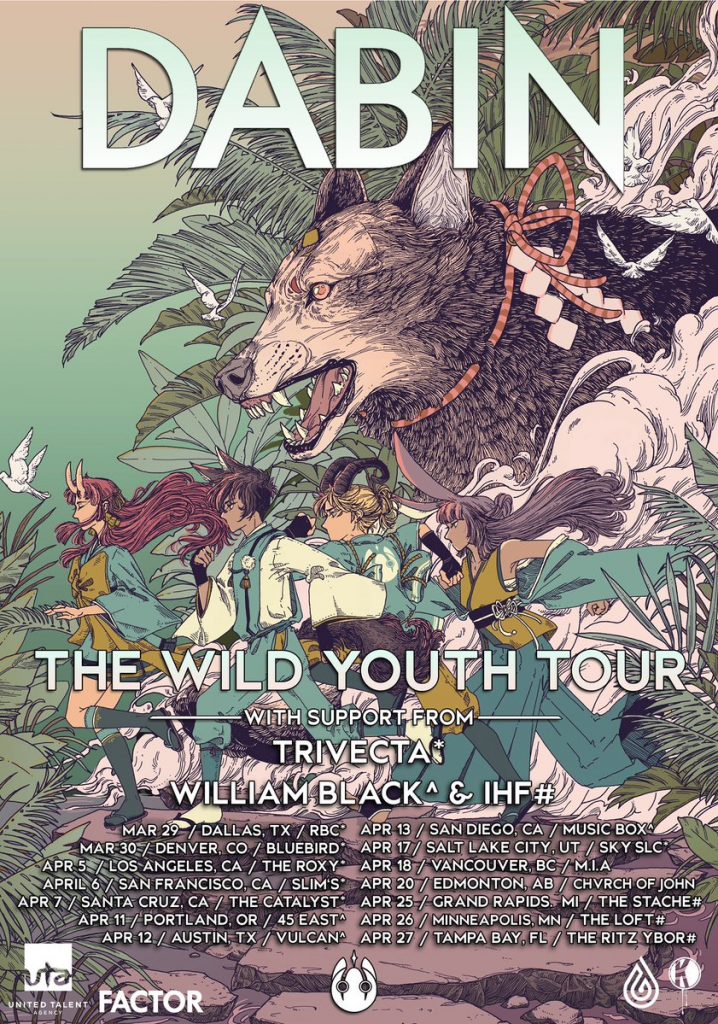 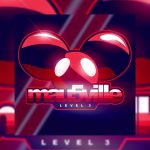