Just ahead of his sold-out show at Brooklyn Mirage and his highly anticipated Sun Soaked event taking place in July, Kaskade has decided to get the party started early with the release of his colossal Redux 003 EP

Going bigger than ever before, his third edition features a whopping 18-tracks which includes fan favorites “Love Me Like You Used To,” “Fun” and “Tight” in addition to his new collaboration with Gorgon City, “Go Slow” and a bevy of hard-hitting unreleased singles. No such a bad time to be a Kaskade fan, huh?

Indulge in a lethal dose of Redux below. 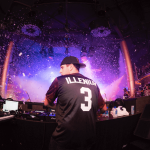 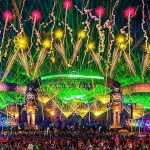