It’s never too early to start thinking ahead to New York City’s Electric Zoo: Evolved especially when the festival will now be providing the soundtrack to your summer!

Looking to dominate the airwaves leading into the 3-day electronic extravaganza at Randall’s Island Park during Labor Day weekend, the festival has just launched a weekly radio series on SiriusXM which will be taking place every Thursday at 8pm ET on Diplo’s Revolution.

Starting things off with R3HAB, each week will feature mixes from various artists making their way to Electric Zoo this year which include Nora En Pure, Boombox Cartel, Tritonal and many more.

Check out the complete radio show lineup below and sure to head over to electriczoo.com to snag your tickets for Electric Zoo: Evolved today! 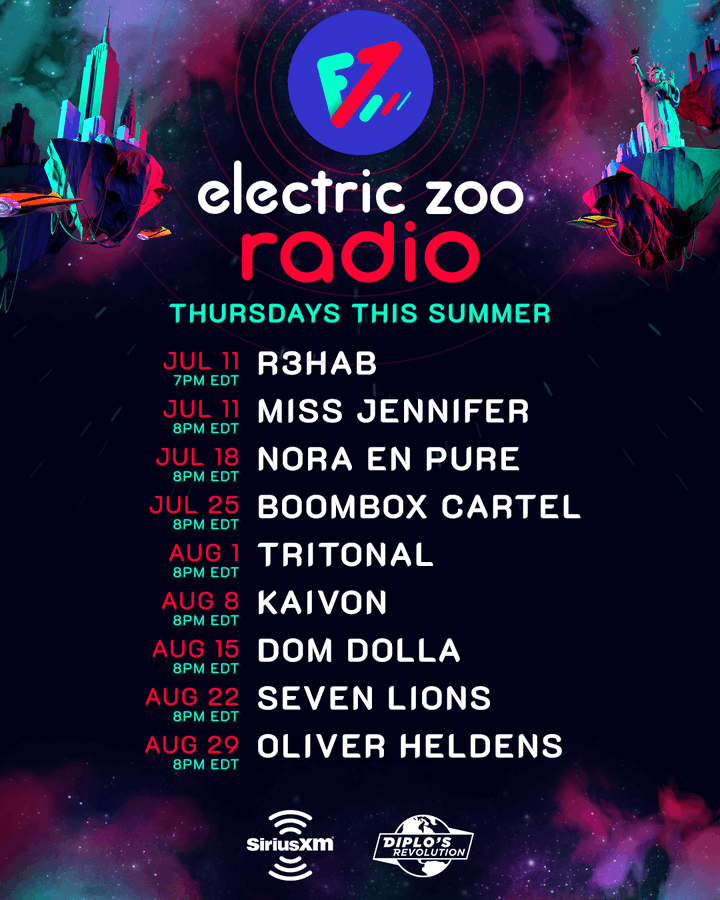 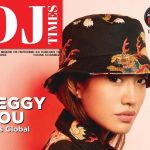 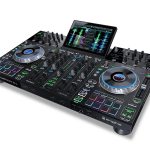