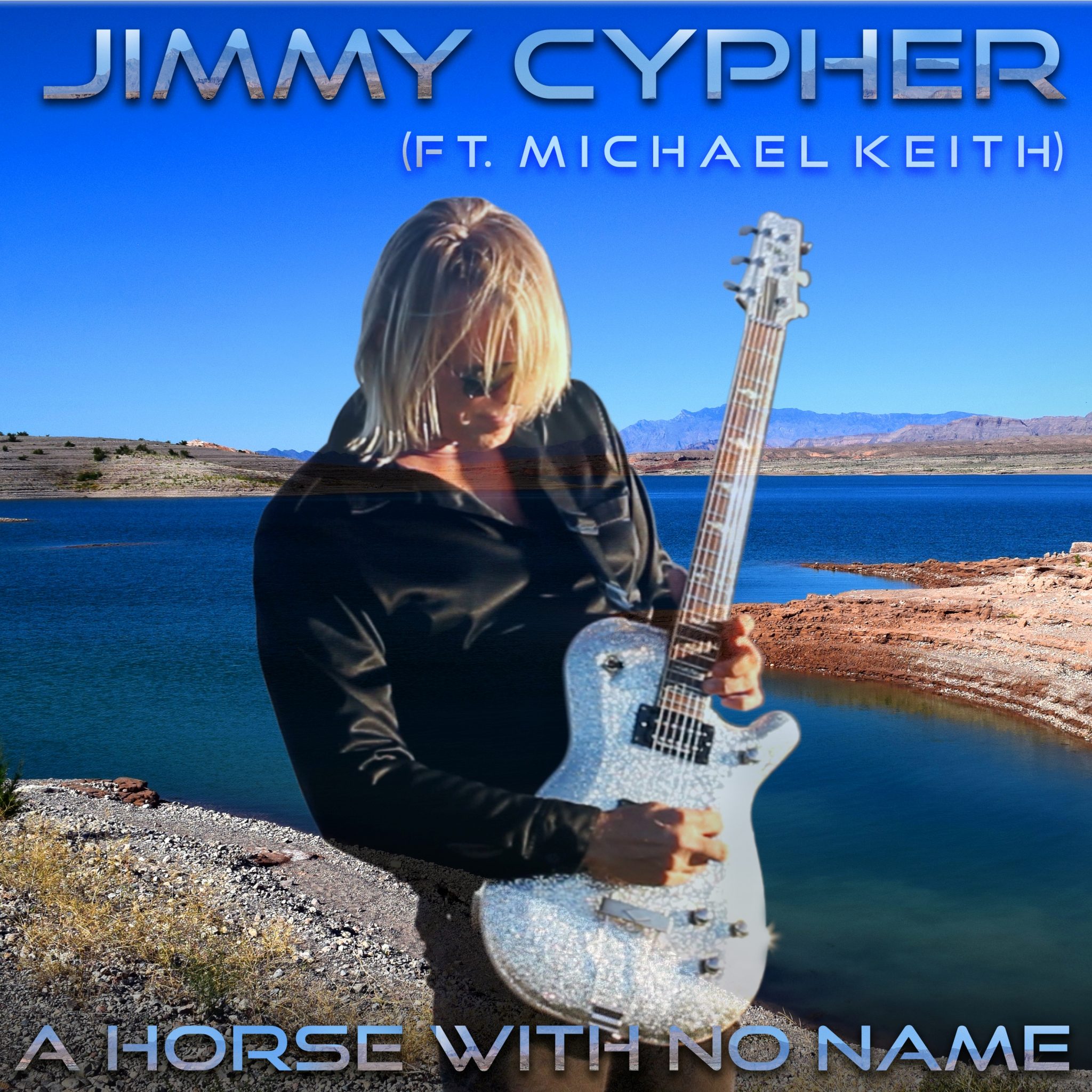 In an industry that often demands conformity for the sake of commerciality among emerging indie artists, Jimmy Cypher defies all parameters and transcends all single genre trappings. Fusing his lifelong passion for blistering rock guitar with an equal soul connection to the pulsating vibes and rhythms of EDM, the multi-talented musician and composer unleashes his empowering, one of a kind hybrid with his acclaimed debut album Rocktronica.

With the release of a remix package of his explosively hypnotic debut single, an otherworldly re-imagining of America’s 70’s classic “A Horse with No Name,” Cypher’s found the perfect way to immediately impact the EDM/dance crowd.

Having developed his groundbreaking Rock/EDM sound over a number of years, Cypher likes to describe it in terms of other guitarists who have greatly influenced him. “Envision Santana’s albums featuring guest vocalists over the last 20 years, but replace the Latin flavors with EDM,” he says. “Of course, I sneak in a little Van Halen here and there. It’s tricky to play rock guitar over dance beats. I grew up upon this classic hard rock and blues, but this musical vocabulary doesn’t mesh with EDM if you play too fast. I’m not there just to shred. I’m going for the groove. I start with the idea that it’s like Santana or David Gilmour, creating an ambient vibe and catching that groove.” 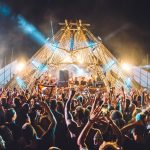 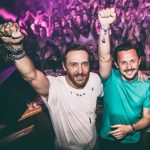 David Guetta & Martin Solveig Unite For “Thing For You”