As childhood friends, Nikolaus Becker and Mark Manchester were pre-school classmates, played baseball together, then became a successful DJ duo in college.

Working a style that’s a mixture of future-house, trap and bass elements, the L.A.-based pair racked up chart action and a boatload of streams with original productions like “Let Them Go,” “Hold Tight” and, most recently, “Keep On Calling.” Before long, Las Vegas’ Hakkasan Group came calling and now Niiko x SWAE are regulars at hotspots like Omnia.

Before they opened for Zedd at that very venue, we caught up with the duo in Sin City. 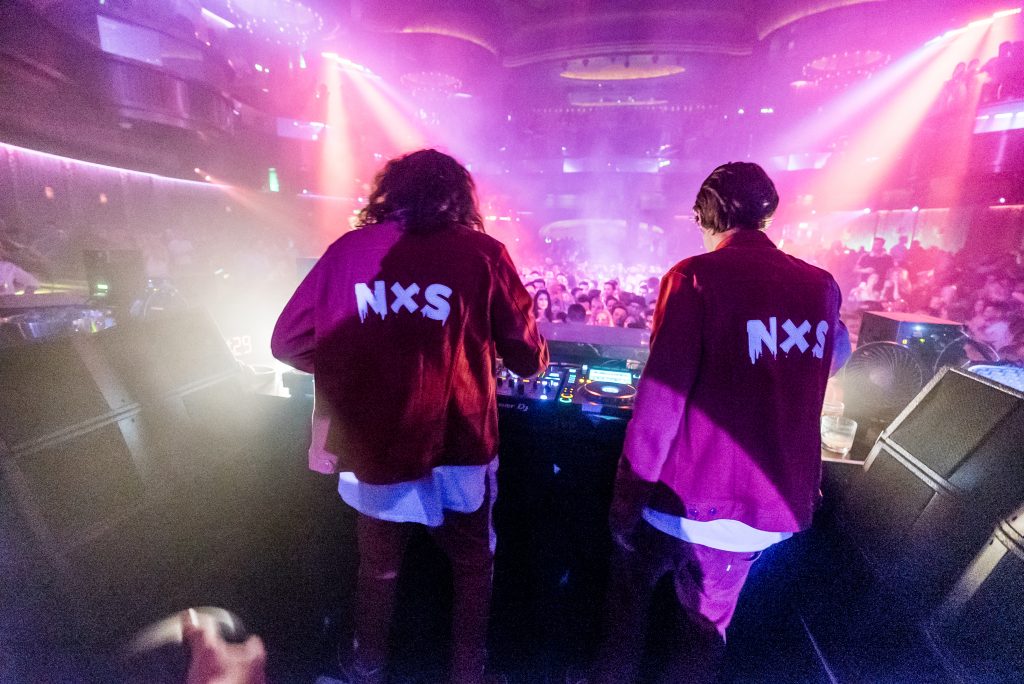 DJ Times: How did you two connect?

SWAE: We’ve actually known each other since we were 4. We were in the same pre-school and we grew up in the same neighborhood. We always had mutual friends, and we played on the same Little League baseball team. We both ended up going to school at SMU without knowing it until our manager Kevin had a business class with Niiko, which led us to getting close again. We shared a love for music, and it was time to put our heads together.

DJ Times: When did you two realize you wanted to pursue this as a full-time career?

Niiko: From the moment we played our first show together. That was in Mexico, where we actually shared the stage with other big-name artists. It showed us that we had a lot of potential. 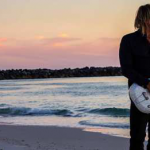 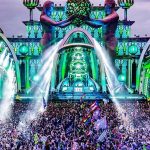