Mike Wieder, owner of Ultimate Sounds Entertainment in New Jersey, has DJed at thousands of events over the years, with plenty of bruises — and success – to show for it.

He wrote a book about it, Be The Difference Maker: A Blueprint For Transforming DJs Into Entertainers, and here are some of his tales…

During a wedding, I was going into a slow set and played “At Last ” by Etta James. When I looked up from my mixer, the bride was standing in front of me. I said, “What’s up?” and she replied, “This was our song from my first marriage.” I almost threw up in my mouth as panic coursed through my veins. I began to stammer, “Let me change it, I am so sorry!.” She simply laughed it off saying “No, I love this song.” I then asked her kindly to never do that to me again.

Lesson learned: When doing second (or third) weddings, always ask the client what their previous wedding song(s) were. Then add them to the “Do Not Play” list.

However, ask them if it’s okay to play at someone else’s request. Then follow up by clearly announcing the request/dedication so guests who may remember the previous wedding do not think you are being cruel. 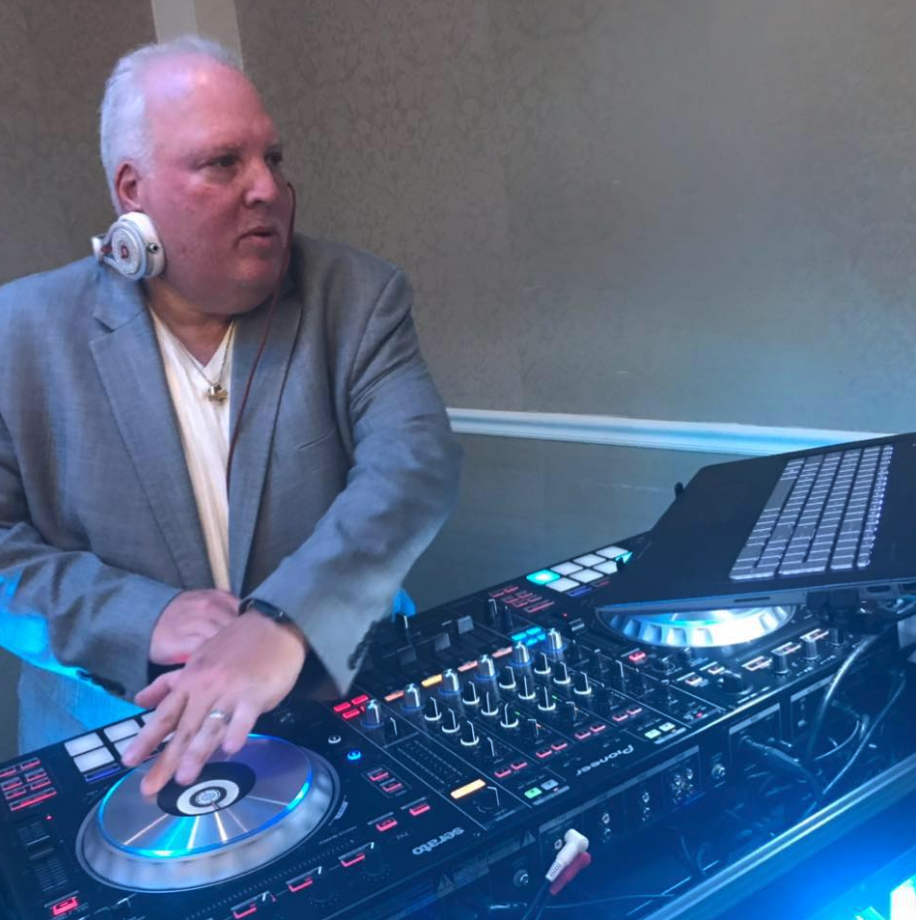 About 25 years ago, we had a wedding out of state, and on the way to the event we hit every pothole between central New Jersey and Mystic, Connecticut. When we arrived at the venue, we set up our system. When we turned on the dual CD player, it powered on, but the drawers would not open. Somehow, the cables on the back of our dual CD player became dislodged.

We had an hour before guests arrived and we started to panic because we did not have backup equipment. We ran to the closest Radio Shack, bought two portable CD players (before anti-skip), and performed the wedding holding the players in our hands. The guests had no idea and we received many referrals from that event. Despite the fact that we were using inferior equipment, we were still able to give them a great show.

Lesson Learned: The next day, we invested in back-up equipment.

When doing second or third weddings, always ask the client what their previous wedding songs were.

One of my first events was a 50th wedding anniversary. A 94-year old party guest approached me and asked if I could play a song for her. My heart started racing because my knowledge of the oldies was a limited at the time.

I said “Sure, what would you like to hear?”

She asked me if I had a song called “Like a Virgin.”

Panic began to set in, as I was trying to remember if that was a Glenn Miller or Benny Goodman song. I finally asked if she knew who the artist was and she replied, “You know, that young girl, Madonna.”

Lesson Learned: That was the last time I ever made an assumption about people’s tastes based on their looks. I announced the song by saying, “This one goes out to this young lady and it brings back lots of memories” (groans).

Mike Wieder is the owner of Ultimate Sounds Entertainment in New Jersey. He once had a knife pulled on him by a grandmother at a wedding. His book, Be The Difference Maker: A Blueprint For Transforming DJs Into Entertainers, can be found here. 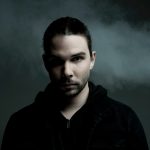 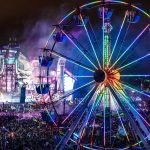