In our “DJing Passport” series, we’ll offer a global perspective of the DJ scene — city by city. This first installment features DJ Rodrigo Telles, a veteran DJ who’s been spinning in the seaside Portugal capital of Lisbon and its suburbs for more than two decades.

DJ Times: Tell us about the Lisbon mobile DJ market.

DJ Rodrigo Telles: In Lisbon and, as far as I can tell, in Portugal, mobile DJs are mostly freelancers. There are a lot of AV companies that contract DJs as needed. Myself, I worked as a DJ “freelancer” for more than 30 years, and 2 years ago I started my own company – SoundBeats, Lda – exactly to start a change in that situation. 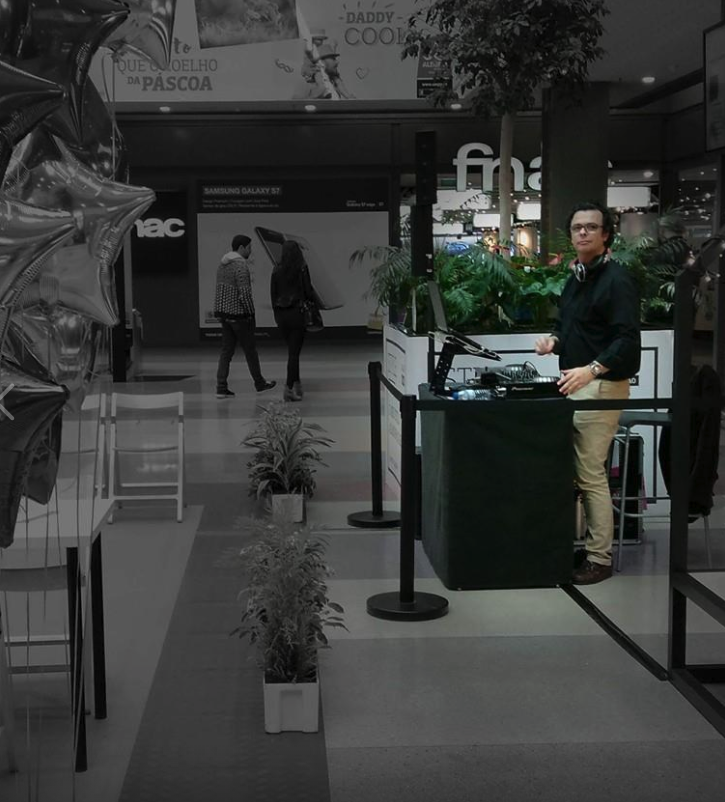 Are DJs more popular than live bands in Lisbon?

At bars and clubs and also in private events, yes we are more popular and better paid. In my opinion, it isn’t fair. I don’t want to get less money but the good musicians are not getting what they deserve.

Do you perform mostly weddings?

What is a sunset party?

Sunset parties are events (open to the public or just for a client) that start at the middle of the afternoon at 4 or 5 p.m. until the sunset or a little bit longer. Normally they occur at or near the beach and only during the summer with weather good enough

What kind of music do you play?

I started, a long time ago, playing mostly ’80s — Queen, Depeche Mode, ACDC, ABBA, New Order, Michael Jackson, Madonna, and more and more and more. Nowadays, I play not so much ’80s as in the past but I can play so many tunes, and it is never the same. There are clients that want more disco. Others want more rock or pop. I like to cross music genres and generations. So, I can play Justin Timberlake mixed with Michael Jackson or Bruno Mars mixed with INXS… The crowd and my imagination are my reference.

Do you play Portuguese music?

Nowadays, I play whatever the event needs. I don’t feel that music needs to stay in genre boxes. I mix almost everything. If it sounds right and moves the crowd, I play it. Because I perform lots of times for foreigners, I adapt my sound to the crowd. Of course, if the crowd is Portuguese, I can and I do play Portuguese music.

Who are the favorite Portuguese artists?

We have a few older bands and artists – Xutos & Pontapés, Rui Veloso, GNR. Then we have some from the ’90s and early 00s like Da Weasel, The Gift, Ornatos Violeta, Clã. In the recent years, There are a few new artists — mainly boy bands or hip hop or rap. To be honest I have great doubts that they will maintain their success

Are you a DJ full-time or do you have another job?

I’ve been in both situations. Until 2007, I had other jobs, doing the DJ scene part-time. Since that year and until 2014 I was a full-time DJ. In the the end of 2014 I started as a realtor at RE/MAX but I’m still almost a full-time DJ.

How do you secure your bookings?

Normally it’s word of mouth. I get leads from lots of old clients. I do some social media marketing – Facebook, Instagram, LinkedIn – but no so often as I think I should. It is one of the matters to improve in the next few months.

How much do you charge for an average wedding?

It depends a lot. It could be, with sound and lights, between $650 and $1,100. without a big setup. I had a few much more expensive but the sound and the light systems were much bigger and complex than usual.

My DJ set-up is a Pioneer DDJ RX, a good gaming pc and my headphones are Pioneer HDJ-X10. The PA and the lights depends on the client budget and the venue.

How much do you spend on equipment in a year?

How much do you spend on marketing in a year?

I should spend much more. Maybe something like $100. (Shame on me!) 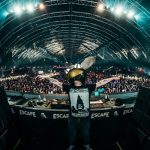 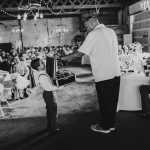 How to DJ a Wedding: Learn the Art of Rapport & Turn Guests Into Your Advertisers