Becoming quite the force to be reckoned with in the world of electronic dance music, Nora En Pure has officially announced she is launching her own label.

Serving as it’s debut release, German producer Marius Drescher looks to set the tone with his enchanting three-track Panem EP. It’s safe to say Marius was selected to help introduce the world to the essence of Purified with this one. 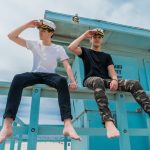 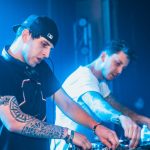