While there is certainly no shortage of audio/visual experiences that’ll blow your mind in the world of electronic dance music space, Eric Prydz has taken the scene by storm with HOLO.

With there have only been six shows of HOLO so far, (three in the U.K. and three in New York), only a limited number of fans have been able to experience in its entirety until now!

Thanks to one decided fan who recorded the Saturday night show in its entirety last month, the world can the HOLO experience for themselves.

While this recording doesn’t to the live show justice at all….it paints quite the vivid picture of that HOLO is all about. 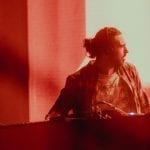 Crankdat Unleashes His Fury With Relentless Single, “Who I Am” 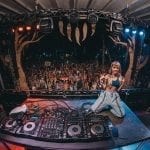