Today is the big day, Krewella has just unveiled their sophomore album, zer0 to the world and it’s a beauty! After the release of several coveted singles, Yasmine and Jahan have followed up their bone-rattling 2013 debut album, Get Wet, with an impeccable musical journey.

While the body of work begins the newest chapter for the sisters with each track featuring quite the Middle Eastern influence, these bass enthusiasts stay true to their roots cooking up tunes that pack quite the punch all while sharing an empowered sound, unlike anything we’ve heard from them before.

With each track being vocally driven showcasing their flawless songwriting ability when listened from start to finish, zer0 is an emotional rollercoaster ride that ends with Krewella‘s giving listeners the “Greenlights,” and I mean that quite literally.

Giving listeners a looking into their evolution as artists (and people), Krewella‘s zer0 showcases the many sounds of the Chicago-bred duo while provoking true emotion while leaving you ready to conquer the world.

For those who’ve been along for the ride from the very beginning, there is no shortage of bass in this bad boy yet they’ve managed to intertwine it all with gripping vocals blending it seamlessly with a Middle Eastern flair that won’t be denied. zer0 is truly a breath of fresh air kick-starting the new reign of Krewella that is going to be quite the feminine force to be reckoned with in the coming months. The performance at Ultra Music Festival Miami is sure to be something special.

This album release comes alongside the news of their upcoming spring tour with tickets going on sale today at krewella.com

Sit back, relax and dive into zer0 in its entirety by giving that play button a tap below. 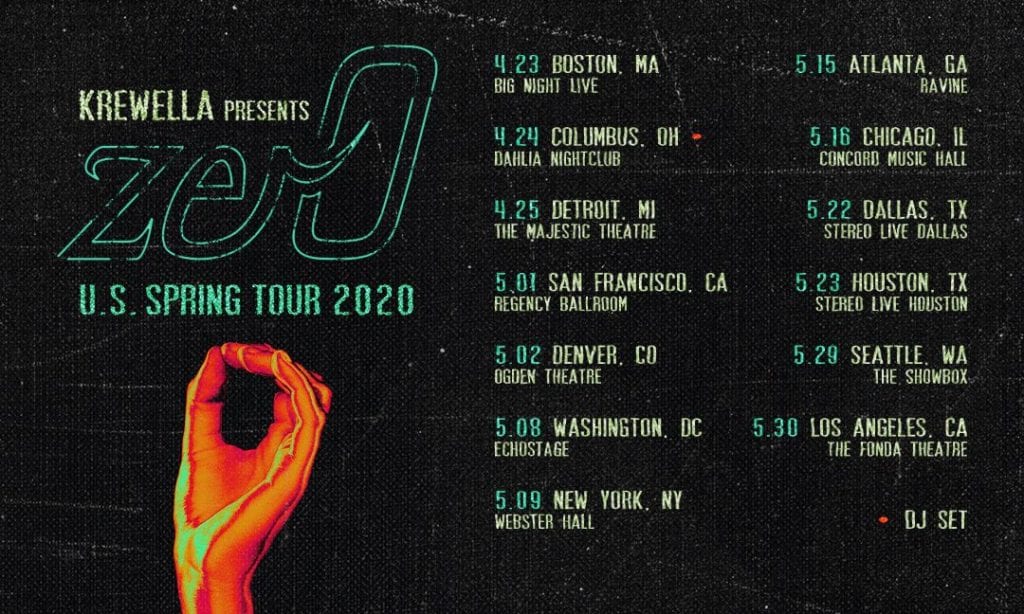 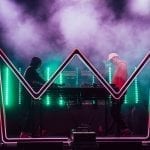 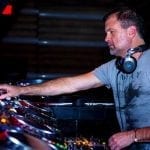