Coming as a complete curveball to start the week, Daft Punk has split breaking the news with an 8-minute video titled “Epilogue” which features footage from their 2006 sci-fi film, Electroma.

Confirmed by their longtime publicist, the legendary French duo is calling it quits after 28 years together.

Daft Punk was formed in Paris in 1993 by Guy-Manuel de Homem-Christo and Thomas Bangalter achieving popularity in the late 1990s helping to define the French touch style of house music.

Their debut studio album Homework was in 1997 backed by singles “Around the World” and “Da Funk.” Daft Punk’s second album, Discovery, had further success, bringing us the timeless classics “One More Time” and “Harder, Better, Faster, Stronger.” In March 2005, they released their third album, Human After All.

The duo toured throughout 2006 and 2007 and released the live album Alive 2007, which won a Grammy Award for Best Electronic/Dance Album.

Daft Punk also composed the score for the film Tron: Legacy, which was released in 2010 alongside its soundtrack album.

In 2013, released their fourth album, Random Access Memories, which would go on to win five Grammy Awards in 2014, including Album of the Year and Record of the Year for “Get Lucky.” 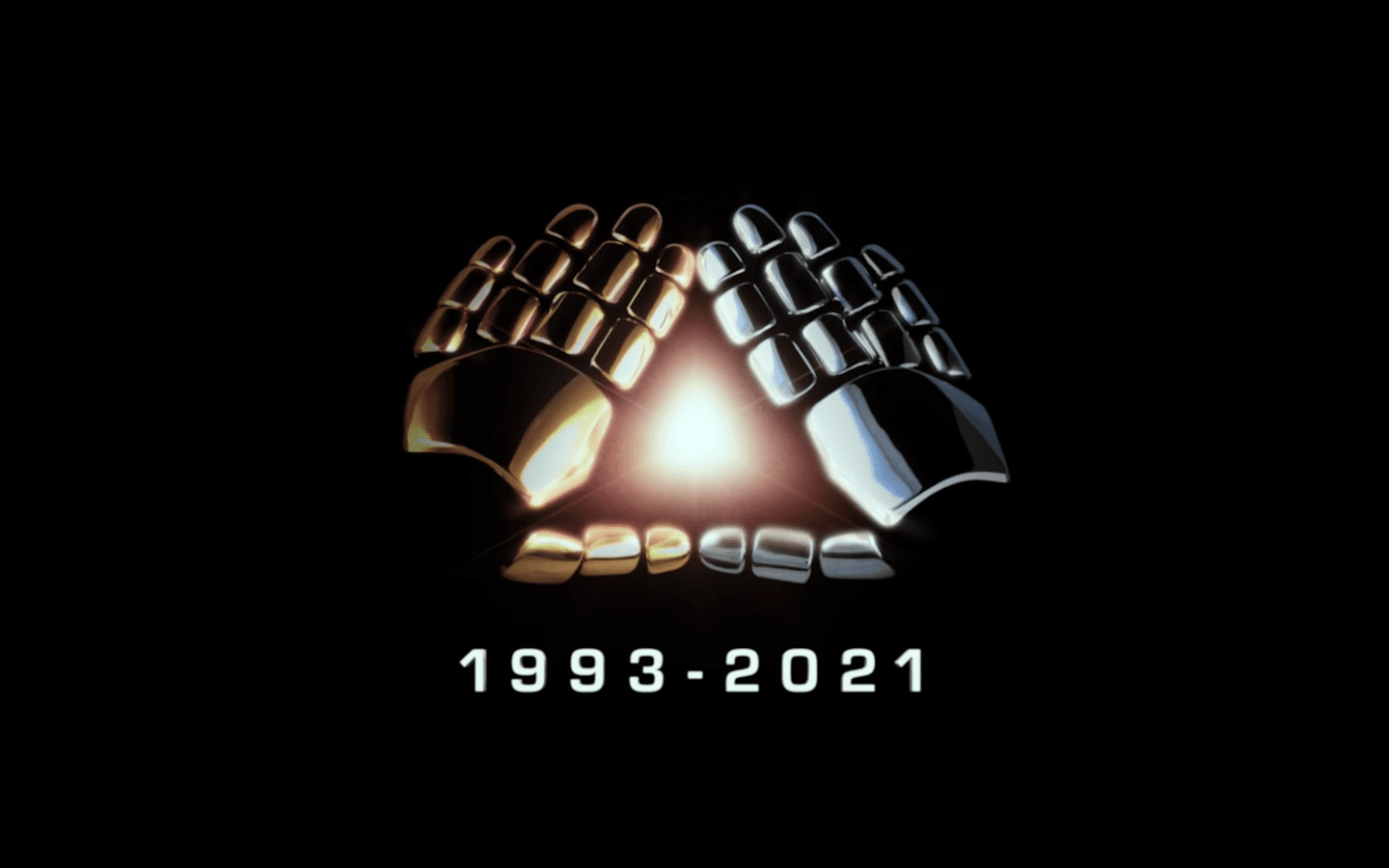 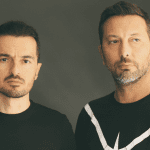 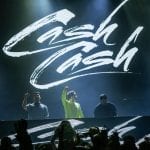