Coming fully-loaded with 39 tracks from the likes of Franky Wah and Orjan Nilsen in addition to collaborations between Armin and Maor Levi, Tom Staar and Giuseppe Ottaviani.

“I can hardly believe we’re already at the eighteenth edition in this mix album series. A lot of artists – myself included – had a lot of fun in the studio this year, and the amazing output reflects that. It was especially tough to decide which tracks would make it into the final mix, but I am very pleased with how it all turned out. Leaves me to tell you to turn up that volume and enjoy the full-length mix as a whole!” said Armin van Buuren.

Take a listen to the A State Of Trance 2021 mix album in its entirety below. 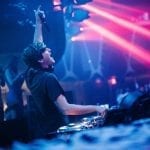 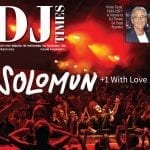