Tritonal’s 2013 anthem ‘Now Or Never’ has gotten a rework courtesy of Leo Lauretti, who has released his remix as a free download for fans.

For his remix, the young Brazilian producer places the focus on the original track’s melody, drawing out a stinging serving of anthemic dance drama for the progressive house drop. It’s not a radical reinvention, but its hypermelodic production, evergreen vocal take from Phoebe Ryan, and rousing drop revitalize the original and prime it to become a big moment for festival and club sets throughout the next few months. 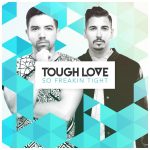 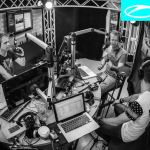 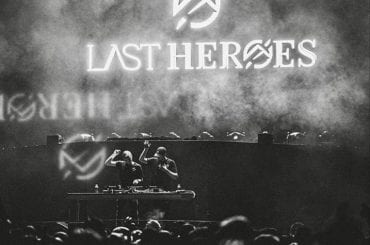 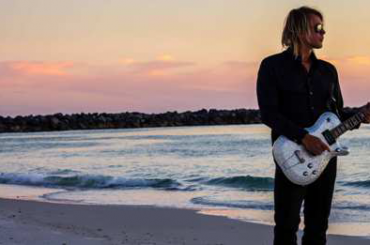 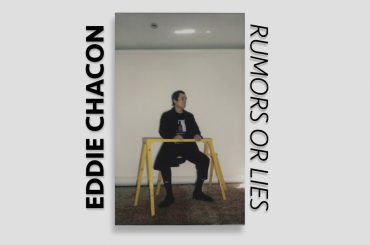 “Someone Like You” – The Sugarhill Gang, Furious 5 – Mark Walker / George Acosta mixes