The remix is a moody piece of indie disco, outfitting the Swedish electronic band’s track with dreamy soundscapes and tribal drums appropriate for late night play both on and off the dancefloor. The gorgeous production slowly builds throughout the track, starting out laid-back and subdued before growing into a euphoric climax featuring a crescendo of zig-zagging synths and thick bass guitar.

The new remix comes just weeks before Chet Faker’s return to the US for a slew of tour dates throughout April and May. With performances slated for Coachella Music & Arts Festival, New York City’s Terminal 5, and Los Angeles’ Club Nokia, fans across the country will get the chance to experience his noted live show. Full tour dates are below.

Stream Chet Faker’s remix below and go to facebook.com/ChetFaker for more information. 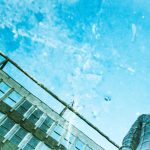 Friend Within Announces Debut US Tour 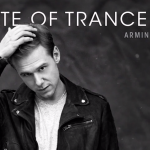 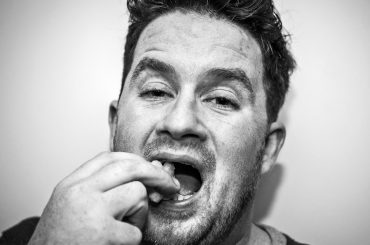 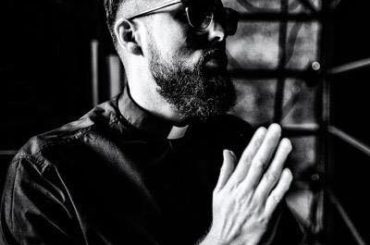 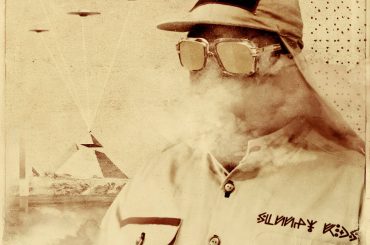