After months of teasers, Instagram posts from EDM stars, and news, the trailer for the Zac Efron-fronted DJ movie We Are Your Friends has finally dropped.

The film—directed and co-written by Max Jospeh from the MTV show Catfish—takes its title from the Justice track of the same name and sees Efron taking on the role of Cole, a 23-year-old aspiring DJ seeking his big break at stardom. Chronicling the trials and tribulations of his journey to the top, the movie also is slated to feature cameo appearances from some of dance music’s biggest DJs.

We Are Your Friends opens in theaters on August 28. Watch the official trailer below and go to WAYF-movie.com for more information.

We Are Your FriendsZac Efron
0
Author Chris Caruso 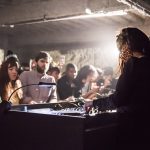 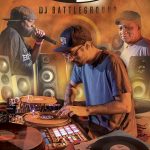