Developer Output is giving producers a powerful new vocal engine in the form of Exhale.

Built on the back of over 10,000 hours of recorded vocals from top singers and choirs from around the world, Exhale is equipped with over 500 presets, many of which include full banks of loops and slices. Developed over a period of six months by a team of six designers, the engine also features time syncing FX, stutters, delays, pads, loops, macros, motion, and more. Producers can quickly find and customize sounds on the main page via four Macro sliders, or they can modulate, mix, and implement effects on the Engines page.

Exhale is available now, and customers who already own an Output title are eligible for a discount when crossgrading before November 30. For details, head here. 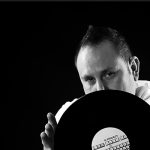 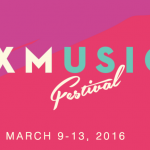 SXMusic Festival to Debut in St. Martin with Techno Heavyweights