I remember reviewing the original version of Rapture back in 2006, and very much appreciating the fact that Cakewalk was beginning to make software synths that could run in DAWs other than its own SONAR. In fact, it was quite unusual.

Now from Cakewalk, we have a new version of Rapture, aptly named Rapture Pro. According to the company’s description, “Rapture Pro is the first performance synth to combine algorithmic and sample-based synthesis in an intuitive design for musicians of any skill level—whether simply browsing for the right preset, thrilling audiences on stage, or diving deep into sound design.”

Impressive, yes? The name of the game these days with virtual instruments is quality of content, not quantity—and unfortunately, that concept gets lost in the sea of products that are out there for producers.
Lucky for us, that is not the case with Rapture Pro. It comes with over 10GB of content, which includes the Rapture Pro library, as well as Rapture Classic and Dimension Pro libraries. Plus, there are over 40 expansion packs available. Installation is very easy and done through Cakewalk’s Command Center.

What It Is: At its core, Rapture Pro is a performance synth, combining oscillator and sample-based synthesis in a very smooth and streamlined user interface. When browsing presets, users will notice and appreciate a clean four-column layout: Bank, Type, Program and Info.

The Bank column is where you are able to choose between the different sound libraries that are installed. Then, select Type, and then Program. The Info column displays some textual information about the selected sound.

How It Works: But, the Element view is where the real fun takes place. Rapture Pro has six different Elements, and each of the six Elements can have its own waveform. The different Elements can be blended together to taste. It’s extremely easy to edit sounds in Rapture Pro, as the Element view is well-designed, almost inviting you in to start tweaking.

You also have the ability to load an outside waveform, which is then recognized by Rapture Pro and automatically mapped across the keyboard. It’s extremely convenient and easy to do. Simply select the load button from within the Waveform window and direct Rapture Pro to the audio file of your choice. 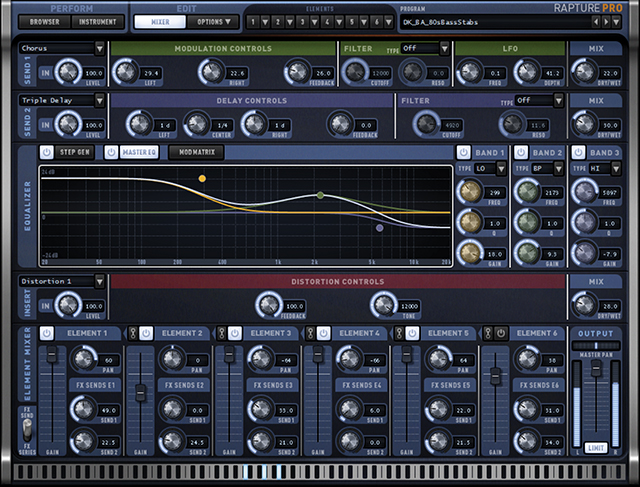 The Element view is also the place where you can access and edit some of the other critical parameters like Pitch, Amp, Filter FX, EQ and Modulation. The Edit view is where Mixer adjustments are made. Each of the six Elements has its own fader, pan and send controls. There are two sends and over 30 different FX to choose from.

Right above the Mixer is the Insert area, where you can select the sound’s global effect. Above the Insert area is the Step Generator area. Rapture Pro’s library sounds great and is very usable. It’s so usable, in fact, that right after installing it, I used four sounds from it on an original track that was then passed along to one of my co-writers. 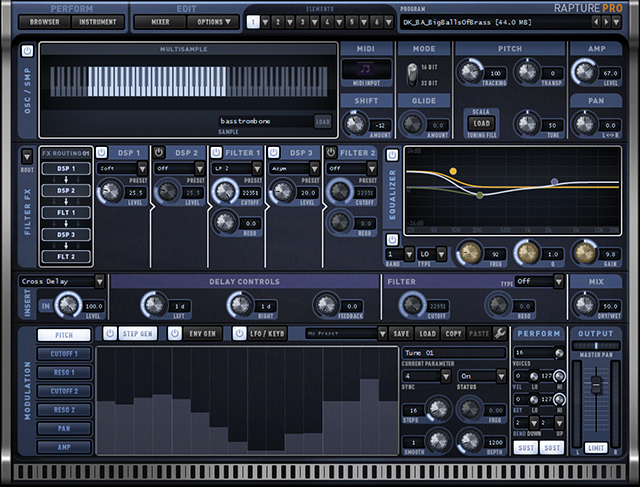 Conclusions: Hats off to the professional sound designers that were brought in to develop this library: Dom Kane, Andrew Hlynsky and Ben Cantil. These guys did a nice job in creating current sounding patches that range from robust and textural to sharp and edgy.

Pricing is very reasonable, at $199 for new users and $99 for owners of Rapture, Dimension Pro, ZETA, or any version of SONAR. And, it runs on both Mac and Windows platforms.

Rapture Pro was definitely worth the wait for this substantial upgrade, and I look forward to using more of Rapture Pro’s sounds in my tracks. 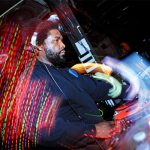 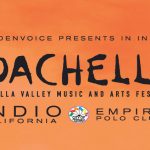