Amidst her harried legal battle against Dr. Luke, Kesha has teamed up with Zedd to release a new version of the title track of his 2015 album True Colors this Friday.

First premiered during a surprise appearance during Zedd’s set at Coachella’s first weekend, the track sees the Nashville-based singer/songwriter picking up the song’s vocal duties from Tim Johnson (whose contributions to the original version were uncredited on the tracklist). No word yet on how this affects her current legal standing with Dr. Luke and Sony Records.

You can watch a video of Kesha and Zedd’s performance at Coachella a below and grab the full version of the track on April 29. 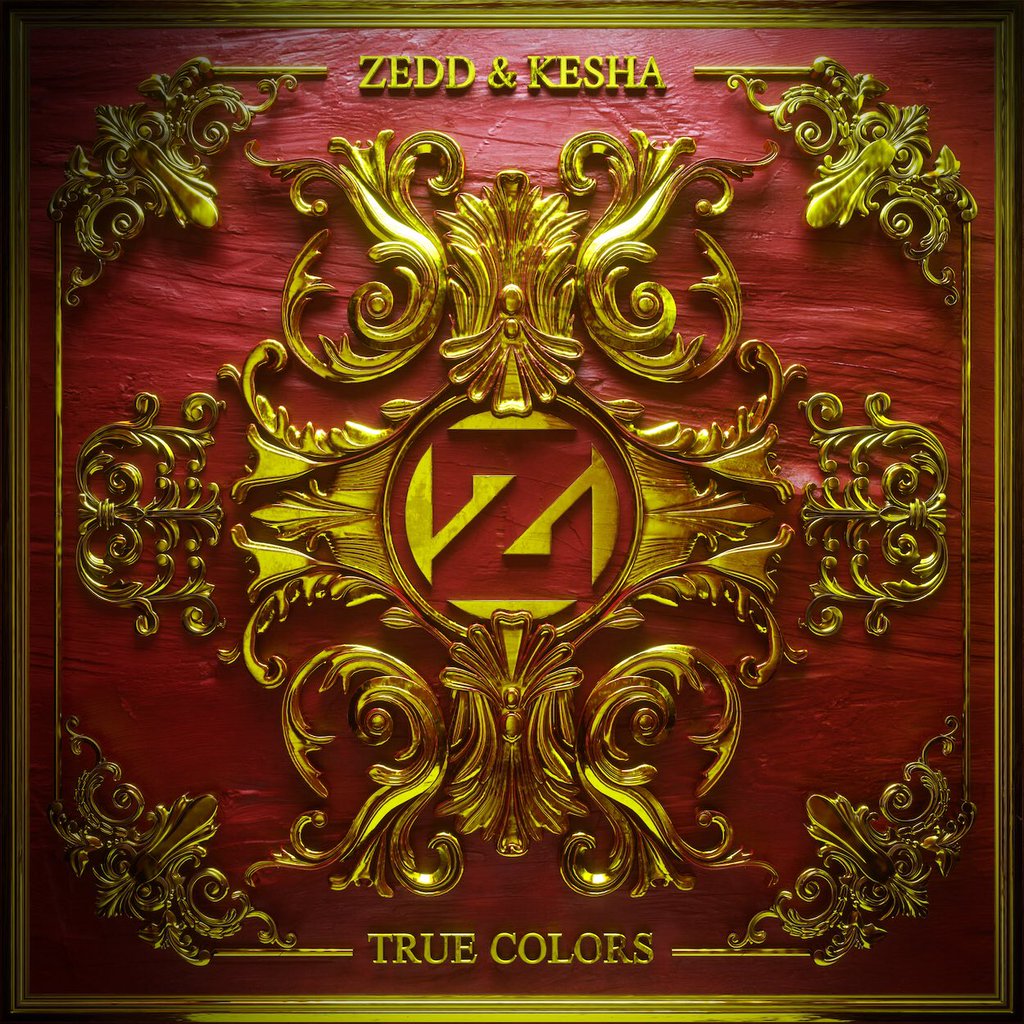 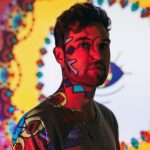 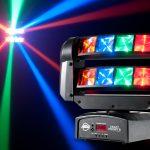