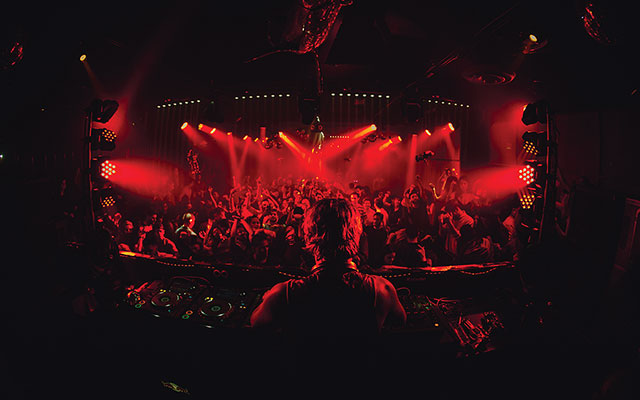 Call it fate, but Lee Foss’ perfect alignment in the universe of dance music may as well have been written in the stars since the beginning.

Foss’ eventual dominance of the club scene isn’t surprising, given his origins in Chicago, where he spent his formative years listening to hip-hop before cutting his teeth on the local DJing circuit in house music’s windy home.

Naturally, a few seasons spent living the Balearic clubbing life in Ibiza had a monumental impact on the young selector’s life, setting off a string of events that directly led to bigger and better creative endeavors. After finding a kindred spirit in fellow reveler (and future musical partner) Jamie Jones, Foss eventually packed up his Midwestern life and settled into the re-emerging dance scene of Los Angeles in 2008.

In the years since Foss’ move, he and Jones launched the seminal tech-house label Hot Creations (plus its two imprints: the underground-focused Hottrax and vocal-leaning Emerald City) and came together as the collaborative duo Hot Natured. In the years following, Hot Natured further expanded into a full-fledged band complete with a globally touring live show, thanks to the addition of Luca Cazal and vocalist Ali Love. Additionally, Foss has tripled his pleasure by teaming up with house legend Marc “MK” Kinchen and Californian songstress Anabel Englund in forming the super-trio Pleasure State.

It goes without saying that all of this success has come in addition to his thriving solo DJing and production career. Anyone who’s caught a DJ set from Foss is sure to realize his wildcard quality: you truly never know what might come next. Bouncing basslines, otherworldly soundscapes, and packed rooms are hallmarks of any of his performances, and the entranced crowds at clubs and festivals all around the globe are proof.

With so much already accomplished in his illustrious career, Foss is no longer content to just shoot for the moon; he wants to rocket even further into the galaxy. More specifically, he wants to Repopulate Mars. What originally began as an interstellar party series in Los Angeles has transformed into Foss’ latest label endeavor. The Repopulate Mars imprint aims to deliver a varied brand of dancefloor-ready fire the West Coast jock has dubbed “alien funk,” and its alumni already includes dance stalwarts Patrick Topping, Sonny Fodera, Justin Jay, and MK (under his 4th Measure Men alias).

We caught up with the dancefloor commander on a sunny Brooklyn morning this spring to get the full lowdown on the new label as well as the transcontinental journey on which his career has taken him. 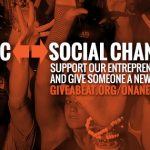 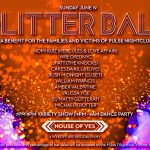