Following his 2014 release, Life on the Back 9, Detroit’s own Terrence Parker has announced his highly anticipated album God Loves Detroit is set to be released June 30th on Planet E.

“The concept of ‘God Loves Detroit’ came first in 2013. By this time the city of Detroit had just filled bankruptcy, making it the largest municipal bankruptcy debt filing in US history. The city was the subject of jokes on late-night television, and ridiculed globally. I couldn’t help but feel GOD loves Detroit and must be allowing this for a reason. As the city began to slowly turn around I too was inspired to create a collection of songs that would ultimately make up the album,” says Terrence Parker.

Tracklisting:
‘Bassment Beatz’
‘Don’t Waster Another Minute’
‘GOD Loves Detroit (The Resurrection)’
‘GOD Will Provide’
‘Just Like Muzik’
‘Latter Rain (Healing Mix)’
‘Latter Rain (After The Storm Mix)’
‘Let’s Go’
‘Lift Yo Hands Raise ‘Em High’
The Sabath
Transition
‘Will You Ever Come Back To Me’ 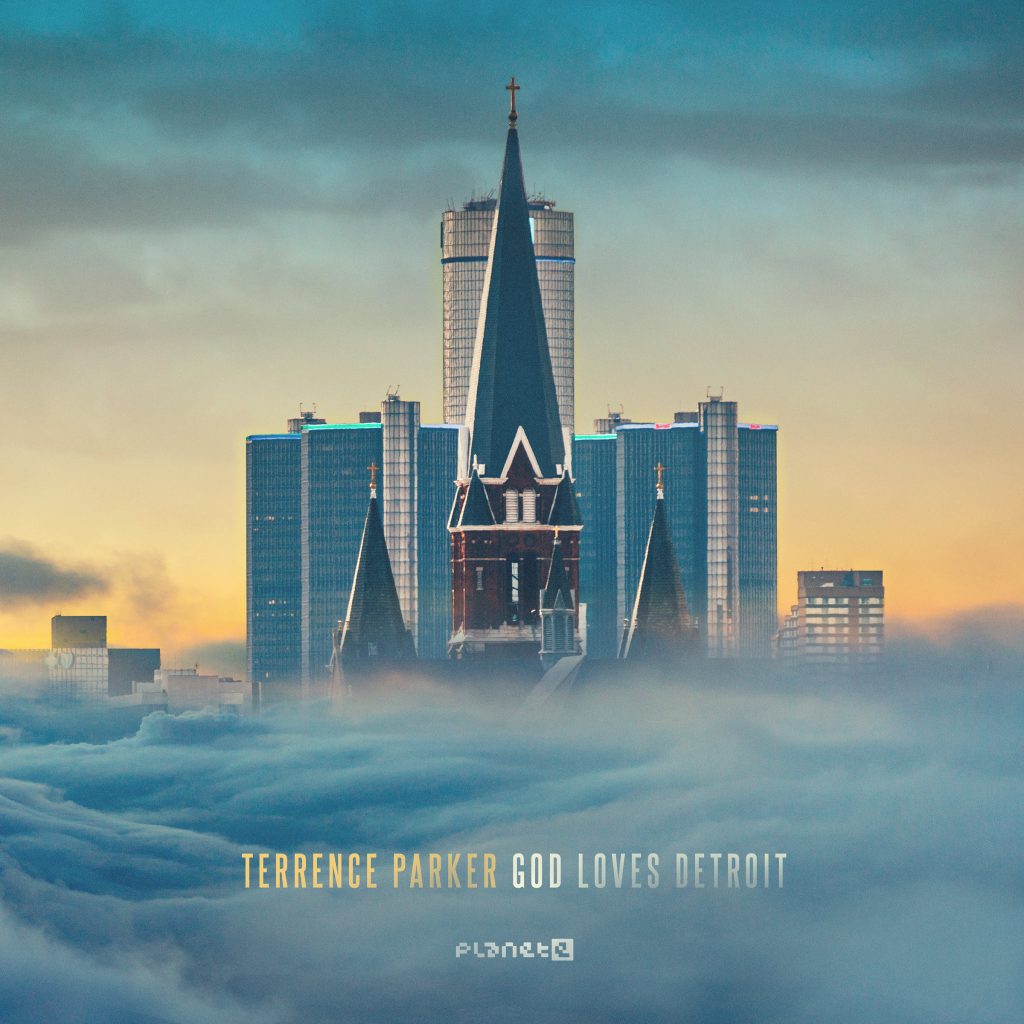