There has been a lot of chatter surrounding the hypnotizing goggle wearing Canadian that goes by the name of REZZ and the amount of music she’s been sitting on as of late. Well, “cult of rezz, ” and electronic dance music fans have both received the news they’ve been feening for so long!

Throughout the month of July, fans will receive a track from her long-awaited debut album Mass Manipulation, alongside exclusive merchandise on each and every Friday until it’s release August 4th via deadmau5’s mau5trap imprint. The madness will officially begin this Friday, July 7th, with the release of the album’s lead single :Relax: and its accompanying music video.

They always said, “good things happen to those who wait,” so I guess you consider this is a prime example of that. 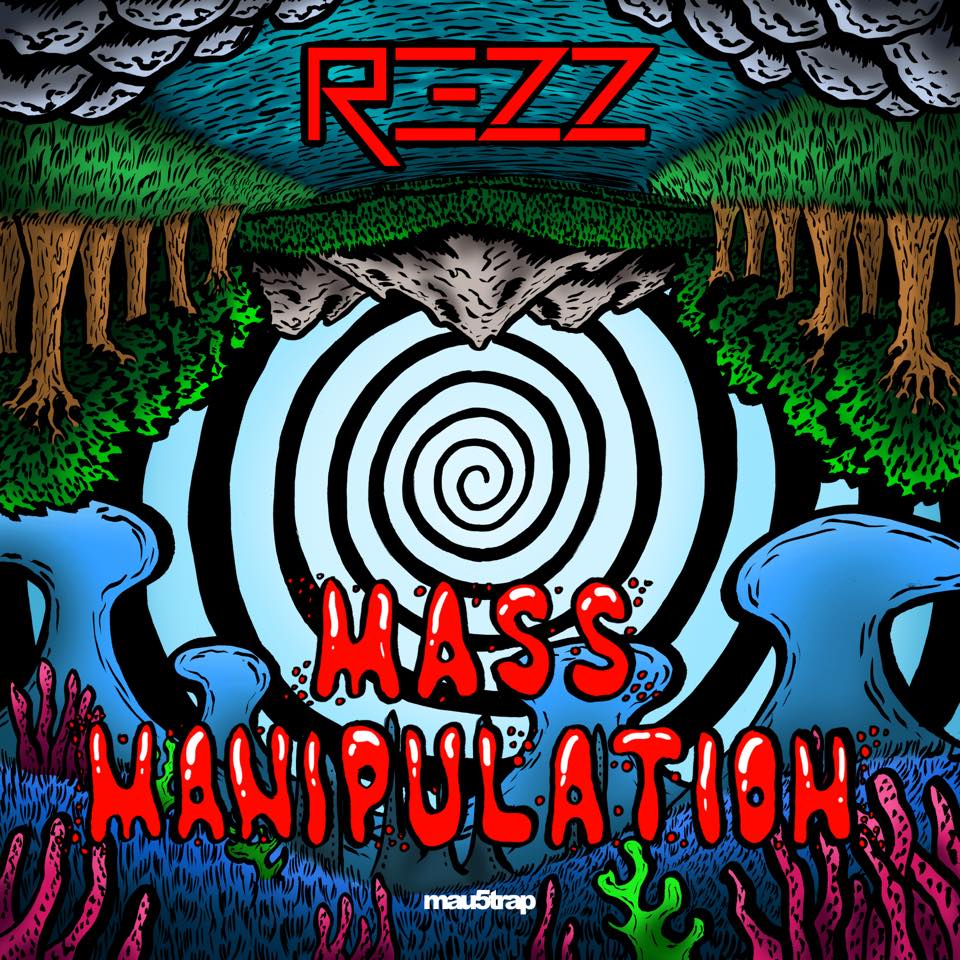