It is a great time to be a fan of trance or the genre of electronic dance music as a whole following Paul van Dyk’s latest announcement.

Following his near-death accident in early 2016 and the grueling rehabilitation process that followed, the electronic music pioneer will be releasing his first LP in almost three years and his eighth studio album overall on October 20th. His latest offering, From Then On, serves as a turning point in Paul’s life, an album born from a shift in perspective.

In addition to his new studio album, Paul will continue to experiment with live performance with the debut of a new live show concept, AEON by Paul van Dyk. AEON is an ancient theological word that roughly translates to ‘life & vitality’ – the over-arching themes behind both the new show concept and album.

“I am incredibly excited to introduce ‘AEON by Paul van Dyk’ to my fans. Music has a distinct ability to take people away from their problems and relieve anxiety and stress, and this is the feeling we are trying to enhance with this new show concept. This intensified experience of sights, sounds and sensations will be our next level of entertainment,” said Paul van Dyk. “Paired with music of my upcoming album ‘From Then On’, it’s going to be a celebration of trance, life and unity.”

AEON by Paul van Dyk will make it’s debut in New York City on September 23rd at the Playstation Theater. Tickets are available for purchase here. 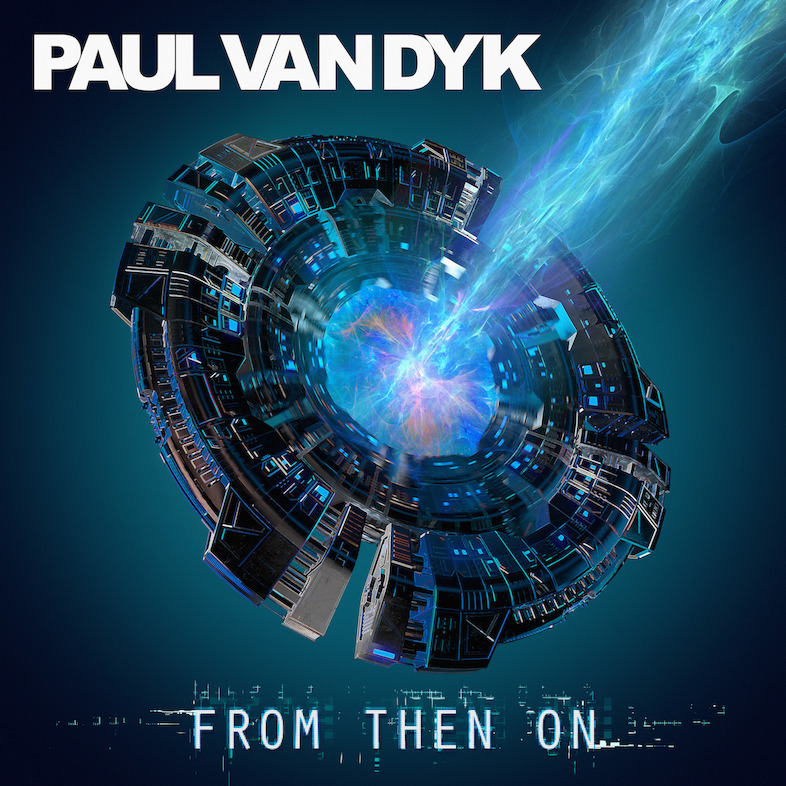