Back in October, deadmau5 made an appearance at the legendary Red Rocks Amphitheater in Colorado for the only U.S. stop on his “lots of shows in a row pt 2” tour.

The two-day run featured sets from mau5trap artists No Mana and BlackGummy, and Colorado favorites Electrocado, with a headlining performance from deadmau5 atop his new Cube 2.1 production.

Since these shows were two of the most memorable of his career, deadmau5 has unveiled an official two-minute recap video of his recent Red Rocks run which features a brand new track titled “A Seed” which follows deadmau5 and Shotty Horroh’s “Legendary.”

Relive the highlights of deadmau5 at Red Rocks below. 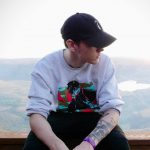 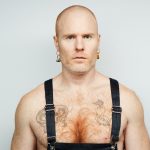