It’s hard to argue that 2017 was the biggest year of Armin van Buuren’s illustrious career which included him opening a radio studio in Amsterdam, “Armin Only” at Amsterdam ArenA, celebrating ASOT 800 and the 14-hour madness that shook Amsterdam Dance Event in the form of A State Of Trance episode 836.

Putting an exclamation point on the year that was, for the fourteenth year in a row, Armin is giving the world’s loyal Trance community the best 2017 had to offer through A State Of Trance Year Mix 2017.

Chock-full of the electronic icon’s personal favorites, this mix includes only the hottest tracks in the genre featured on this double-disc mix album.

Listen below and enjoy! 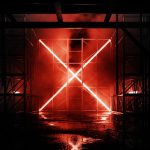 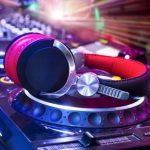