After a mysterious picture surfaced on both Adam Beyer and Eric Prydz social media accounts, it has been revealed that they will be joining forces this year during Miami Music Week for the first time ever.

On March 24th, Adam Beyer and Cirez D will be taking center stage at Miami’s Soho Studios for an extended performance featuring production designed by the team behind Eric Prydz EPIC shows.

To purchase tickets to this unique, one-off event, click here. 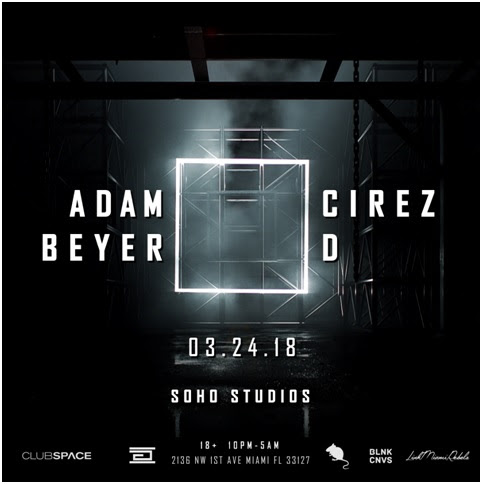 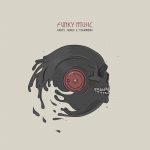 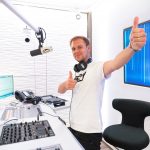