ARC Festival 2021 brought things home to the roots of house music, aka Chicago, showcasing pioneers that truly represent the scene including DJ Heather, DJ Pierre, Derrick Carter, and Gene Farris, along with current torch holders both in Chicago like Hiroko Yamamura and the nearby techno scene of Detroit with DJ Holographic, and then, of course, global electronic talent such as Eric Prydz, ZHU, Bob Moses, FISHER and CamelPhat to truly round things out. 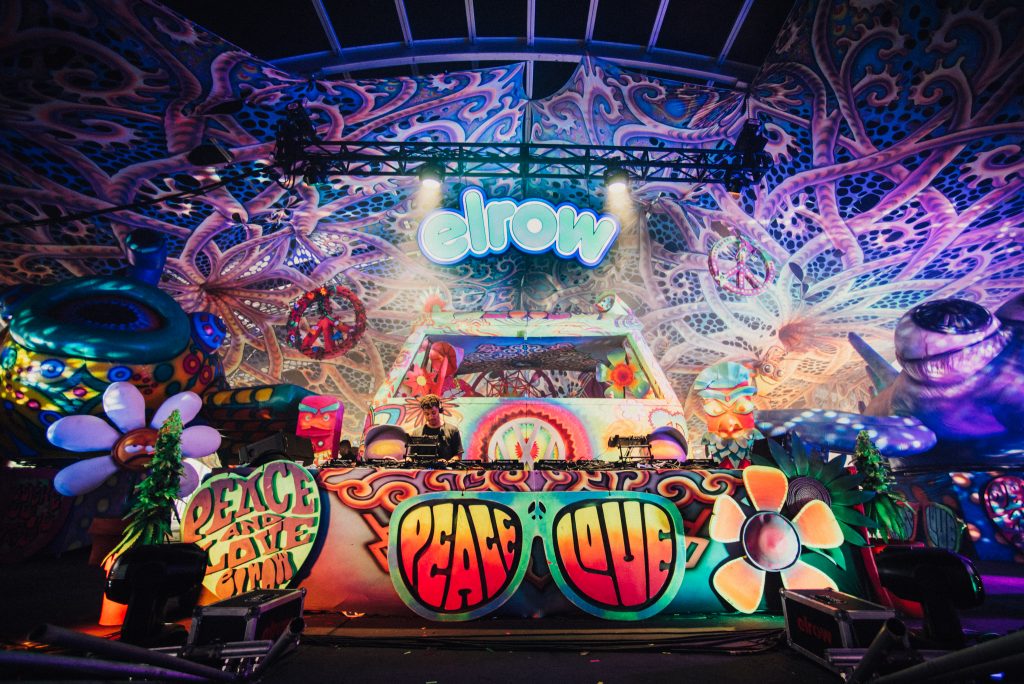 The festival also welcomed the ARC Car Stage powered by The GoodBus, a full-length school bus that has been converted into a fully functional mobile sound stage with a 10,000-watt speaker system. Performances came from some of Chicago’s favorite resident DJs including Alissa.Jo, Alex Kislov, Inphinity and more. 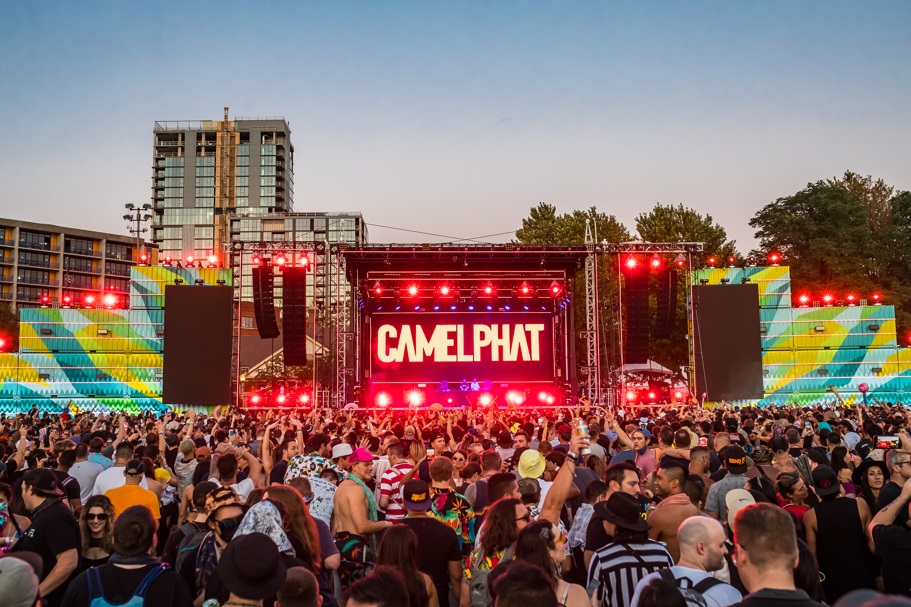 The Grid mainstage brought in a vast amount of the 20,000 attendees ARC saw per day with outstanding visuals and lights throughout, and headlining performances from ZHU and Eric Prydz. The underground-leaning Expansions stage housed acts such as Cirez D, Seth Troxler b2b Derrick Carter, and Channel Tres – while it was a smaller stage it still packed a punch with several strong acts and its own unique vibe.

ARC welcomed one of dance music’s most celebrated stars, Eric Prydz, as he took over the city with all three of his renowned projects making ARC the first event to host all three of his alias’ in a single weekend. Attendees were treated to festival sets from Eric’s namesake identity, the US festival debut of Cirez D, as well as his progressive house alias Pryda for a closing party at RADIUS. 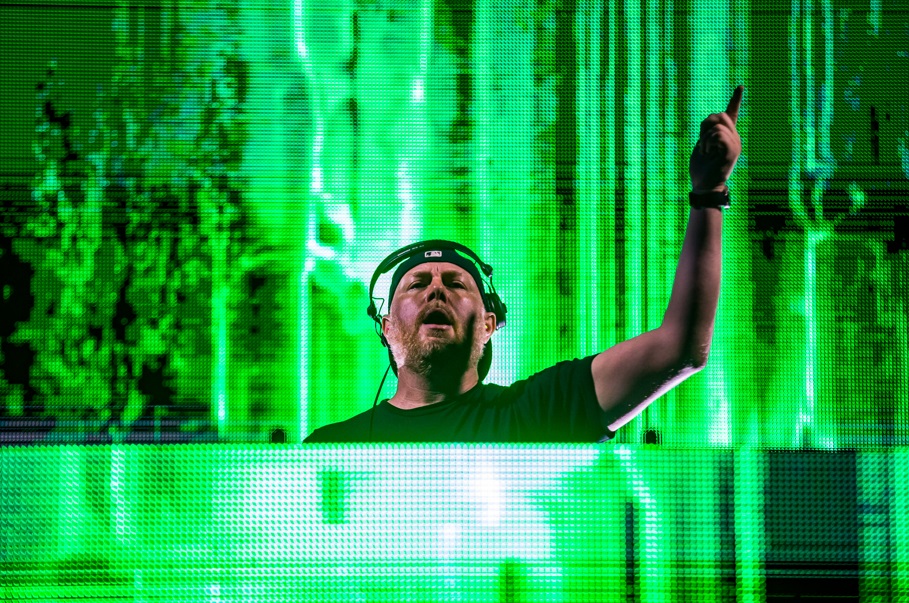 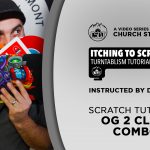 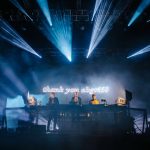